Senate Confirms Aghughu as Auditor General of the Federation 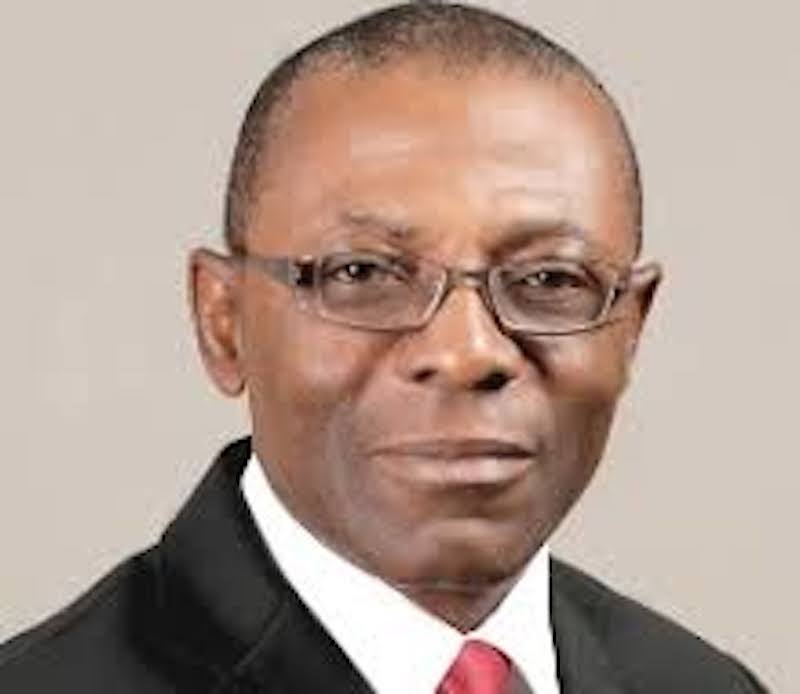 The Senate has confirmed the appointment of Mr. Adolphus Aghughu as the Auditor-General of the Federation (AuGF).

President Muhammadu Buhari had on January 26, 2021 nominated Aghughu and forwarded his name to the Senate for approval and confirmation as AuGF.

The confirmation at Wednesday’s plenary followed the screening of the nominee and adoption of a report by the Senate Committee on Public Accounts.

Presenting the report, the Committee Chairman, Senator Matthew Urhoghide, said the committee thoroughly screened the nominee and is satisfied with his qualification.

According to him, the committee members were convinced that Aghughu is qualified to hold and conduct the affairs he was nominated for.

Speaking after the adoption of the committee’s report, President of the Senate, Dr Ahmad Lawan, stressed that the AuGF needs office accommodation like the EFCC office complex in Abuja that can accommodate all his staff.

Lawan opined that the headquarters of the Audit House, where the AuGF and the staff operate from, is not conducive for work.

He said: ”A practice where some of the auditors are residents in organizations they are supposed to audit is not acceptable. So, we need to do something to support the AuGF to be more effective and efficient. With an efficient Auditor General, we don’t even need the EFCC or ICPC.

”If you have to need them, they cannot take precedence over the Auditor General, which it appears is the case today. I urge the parliament and the executive arm of government to work to improve the office and operations of the Auditor General of the Federation.”