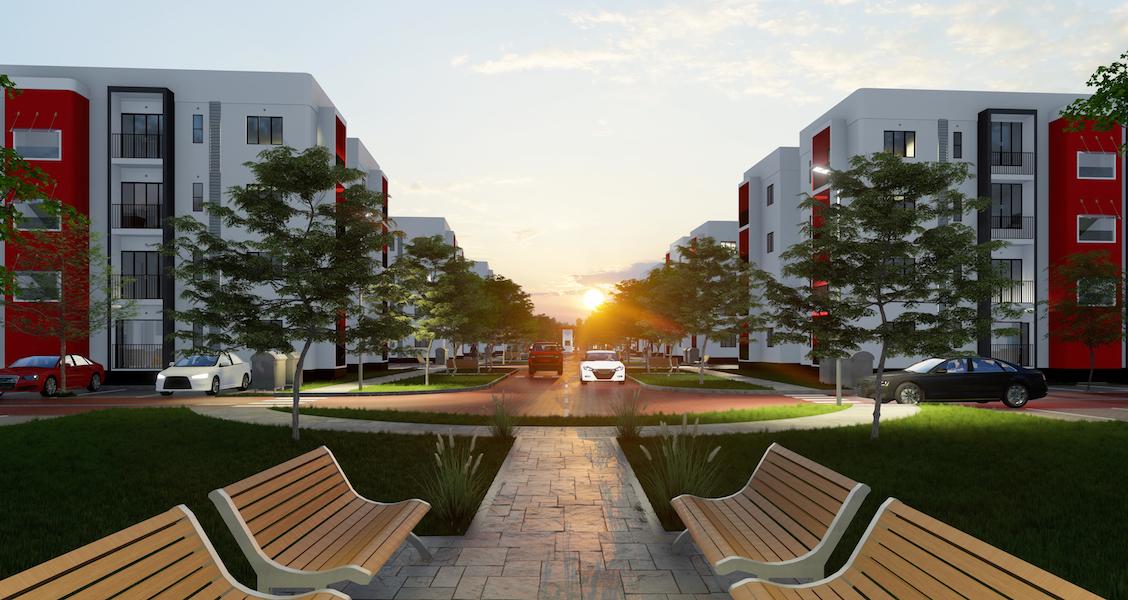 Prospective homeowners in Lagos have received a boost in their options for modern, family-friendly homes with the start of sales of Universal One, a 576-unit apartment complex at Alaro City, in the heart of the Lekki Free Zone.

John Latham, Executive Director of Universal Homes, said the firm chose Alaro City because of its experience with Rendeavour, the developers of Alaro City in partnership with Lagos State Government. Rendeavour is also the owner and developer of Tatu City in Kenya.

“Universal Homes is bringing its high-quality, accessibly priced apartments to Nigeria, in partnership with Alaro City. We are pleased to play a role in advancing the housing agenda of Lagos State and to be a pioneer residential development in the Lekki Free Zone, surrounded by amenities like shops, schools and healthcare.”

More than 35 companies are operational, designing or building their facilities in Alaro City, and 3.5km of initial road networks and a modular 50MVA power plant are under construction. Among the pioneering companies in Alaro City is Starium FZE, a subsidiary of BUA Group. Others include Mantrac Caterpillar, Ariel Foods FZE, the largest and most technically advanced ready-to-eat therapeutic foods producer in Africa, and HMD.

CEO of Alaro City, Odunayo Ojo, said Universal One serves as a model for inclusive urban development in Nigeria, a representation of the kind of forward-thinking initiatives usually associated with Alaro City, which in itself is a demonstration of the Lagos State Government’s successful partnerships with private sector investors to address critical public infrastructural needs.

“Going by the success of Universal Homes at Alaro City’s sister development, Tatu City, Universal One will serve as a model for international quality and accessibly priced homes in Lagos,” Ojo said. “We are thankful for the support of the Executive Governor of Lagos State, Mr Babajide Sanwo-Olu, who continues to show the government’s commitment to the Lekki Free Zone project, particularly for the on-going expansion and rehabilitation works being done on the Lekki-Epe expressway, which will be transformational for the entire axis.”