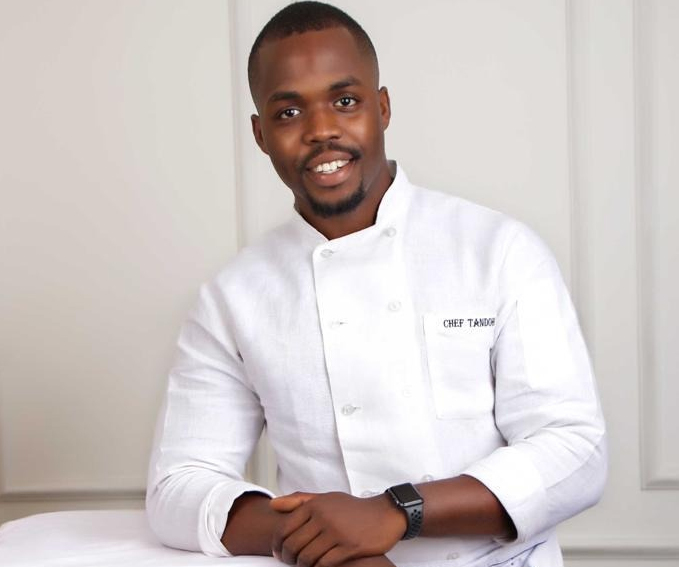 In May 2020 at the height of the lockdown occasioned by the Covid-19 pandemic and the associated toll it took on the economy and the attendant effects on the vulnerable in the society, the Phurah Bookcafe hosted a foodbank in conjunction with the King’s Children Foundation and the Joshua Okeowo Foundation.

The Foodbank, a project of the King’s Children Foundation is one of the many programmes of the foundation, which aims at improving the literacy level and standard of education in Lagos State among primary school children and also increasing the enrolment, participation and retention level of nursery and primary school children.

Phurah Bookcafe decided to host the foodbank in conjunction with the foundations as part of its own contribution to ameliorate the burdens of the vulnerable citizens in its area of operation.

Since inception in May, the programme has gained popularity in its area of operation and now holds twice in a month on Saturdays with distribution of packed cooked meals and food ingredients to both children and adults.

The Phurah Bookcafe, which opened in 2016 and located in Gbagada Estate, Lagos is a book themed restaurant and café, which sells nibbles, brunch and Nigerian cultural meals providing a blend of eat-in and take away services where people can buy and read books, have drinks, relax, and talk.

It has also hosted book readings including one by prize-winning Nigerian-American author, playwright and screenwriter Sefi Atta.

He started off by learning the basics of cooking on YouTube before opening his first restaurant in 2013 called T&J Foods in Sheffield, England. Since the closure of his first restaurant, he has been to 4 culinary schools with the most recent being Le Cordon Bleu in London.

It was upon finishing from one of the culinary schools, the Red Dish Chronicles in 2016 that he started Phurah Bookcafe with funding from the Lagos State Employment Trust Fund (LSETF).

Since graduating from Le Cordon Bleu in 2019, he has worked at 2 Michelin starred restaurants in De Panne, Belgium called HOstelleire Le Fox after which he started his current position at a ski resort in Aspen, Colorado, US called, The Little Nell.