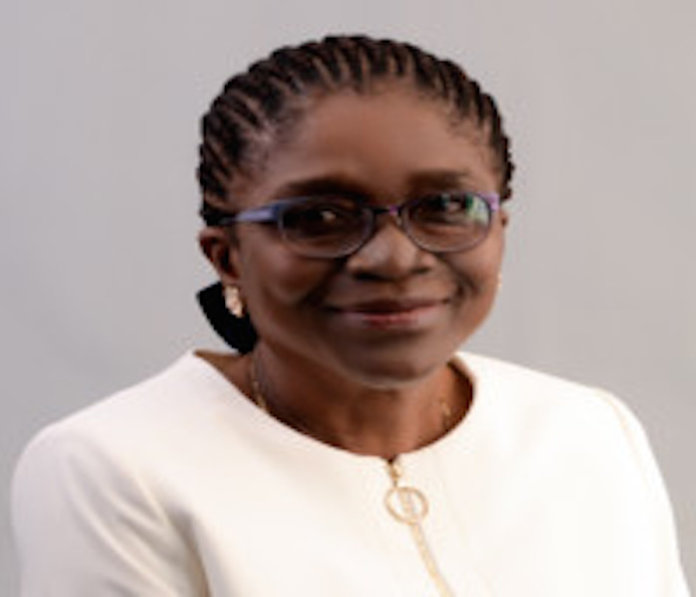 The Lagos-based research stated that the challenge was the economic cost estimated at 14.12 million hours lost by Lagosians while commuting to work every day.

The institute revealed this at the virtual Transport and Traffic Conference organised by Danne Institute in partnership with BusinessDay Newspaper recently.

While presenting the findings of their research at the public-private sector dialogue, the Founder of the institute, Prof. Franca Ovadje, explained that the long distance between where Lagos residents live and work, among other factors, were major cause of unending traffic jams.

The Executive Director also lamented that it was unfortunate that the growth of Lagos megacity was not leading to productivity increases due to the state’s connectivity issues.

She said: “We found that the cost to individuals of traffic congestion is N133, 978.68 per annum for those who own their vehicles and N79, 039.40 each year for those who use public transport.

“The total loss to Lagos is estimated at 14.12million hours per day or N3, 834,340,158,870 per annum.”
In his remarks, the Governor of Lagos State, Mr. Babajide Sanwo-Olu, who was represented by the Commissioner for Transport, Dr. Frederic Oladeinde, said Lagos was adopting a multi-pronged approach as the government is convinced that the state cannot spend its way out of congestion.

He explained that the strategy of the government was to modernise and maximise existing transport networks.
He also stated that the state government would implement the Lagos transport masterplan that proposes investments in a multimodal transport system such as water ways and seven rail lines, “and the development of the millionaire cities so that residents won’t have to go the island to get well-paying jobs or do business.”

On his part, the President of Lagos Chamber of Commerce and Industry, Mrs. Toki Mabogunje, explained that Lagos was struggling to play a catch-up game because growth has outpaced planning for decades.

She also said there was need for Lagos government to agree on an operational framework with the federal government so that some federal assets such as roads and ports would be controlled and managed by the state to reduce congestion.