Responders Avert Fire Disaster at House of Reps 4 mins ago 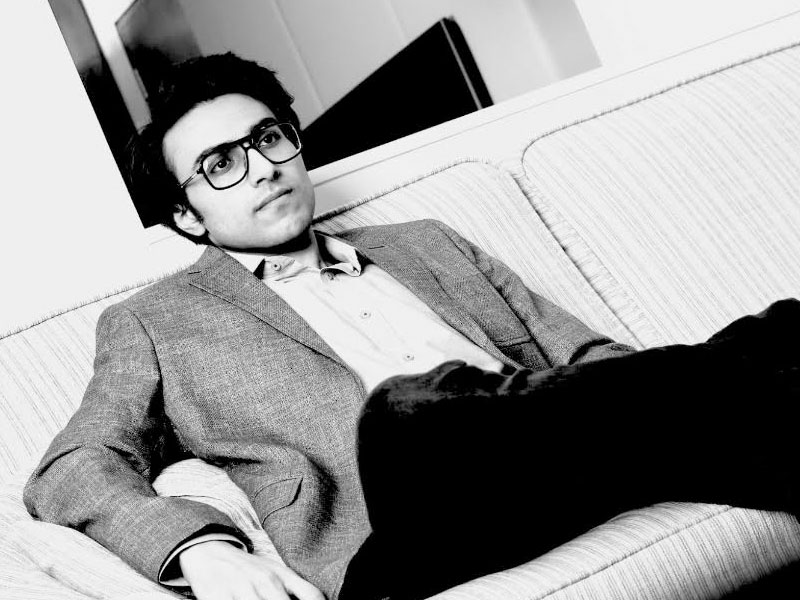 Apart from companies seeking PR services, many other individual-level entities also started feeling the need to maintain their public image on the positive side and to avoid any negative sentiments among the people. These include celebrities, politicians, entrepreneurs, and other similar reputable individuals that have a considerable dependence on the public for the positive growth of their respective careers and social ventures. Hence the domain of PR and its demand has undergone a considerable increment.

Now, this is where innovators like Nabeel Ahmad come into play. With a portfolio including great achievements like the establishment of Skyray Ventures, and its subsidiary PR firm Mogul Press, Nabeel has established his credibility as a leader who can’t be ignored in the list of emerging entrepreneurs. He has always been a strong believer of innovation and problem-solving. He always felt that the older guesswork model being implemented in the PR industry had become obsolete and he had a better approach for producing results. “If your way of doing something isn’t producing the best outcome, find a new way to do it! It’s that simple” said Nabeel while discussing how he challenged the obsolete model followed by most PR agencies.

“When a client hires our agency for PR services, they pay for the results and not for the guesswork”, Nabeel said, “Nowadays, the majority of PR firms are charging thousands of dollars with the least guarantee of results for their clients.” He further went by stating that the problem lies with the fact that most of the PR firms rely on pitching and guesswork which does not always promise positive results.

Nabeel addresses PR by catering it in the form of two essential components. He elaborated that the first part of PR is basically knowing the right people. By the right people, he meant the decision-makers, the ones who have a great say in the success of a story or campaign being picked. Secondly, positioning is the other important component an agency ought never to ignore and put its emphasis on. Nabeel said that positioning is more of an art and should always be welcomed by creativity. How you position a story has a huge impact on whether it makes it to the spotlight or gets dumped, told Nabeel.

To Nabeel’s benefit, him becoming a columnist at many renowned publications such as Forbes, presented him with the perfect opportunity to build connections with the right decision-makers. This would be crucial to laying the foundation for his PR firm. “Having strong editorial connections at some of the world’s biggest media publications allowed me to build a network,” Nabeel said. He was able to tap into his network at any point in time when he needed to secure media coverage for his clients.

At last, he was eventually able to bypass the traditional model that most PR firms relied on. This wasn’t as easy as it sounds, as he only cracked the code as to what was required to deliver results to clients, after hundreds of pitches. Nabeel shared that their PR firm is solely based on results, and not on guesswork. More so, his clients only pay for results.
After never ending sleepless nights, Mogul Press has established itself as a 7-figure company today, which generates more than $100k in revenue each month. Nabeel expects it to be an 8-figure business by the end of 2021.

Everyone is gifted differently, and Nabeel was gifted to think out of the box and do critical assessments of every tiny detail that was a part of any industry he ventured into, in this case, the PR industry. It won’t be wrong to say that Nabeel is not only revolutionizing the PR industry by his out of the box approach but also leading many others in the industry by teaching them with his latest strategies.

This really is a course of change. For those who are new to the PR industry, Nabeel summarized his tips by saying, ”Always have an open mind and do not restrict yourself to what everyone is doing in the industry when it comes to PR solutions.” He went on by telling that if you want to stay ahead of your competition, try standing out and offer what others aren’t offering. According to Nabeel, observation is one of the most important tools that can help one in staying ahead of the competition. Observing trends, observing the consumers, and most importantly, observing people and developing positive relations with the ones that have a strong standing in various sectors.