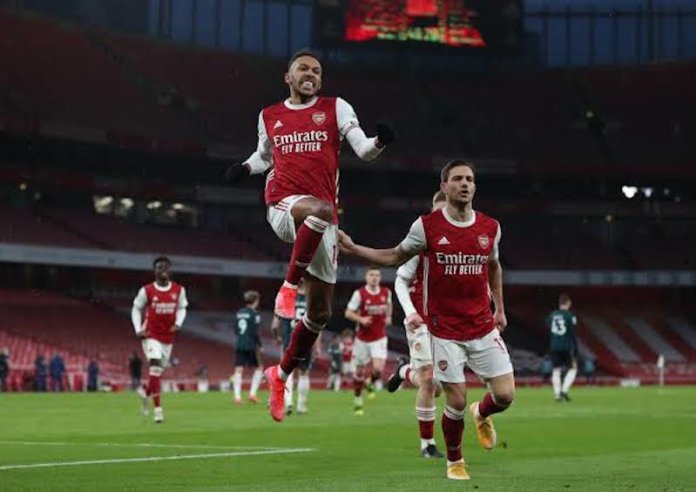 Aubameyang opened the scoring in the 14th minute before doubling his side’s advantage from the spot towards the end of the first half.

Right-back Hector Bellerin grabbed a third on the stroke of half-time, with Aubameyang completing his hat-trick with a header moments after the restart.

But from 4-0 down Leeds grabbed two second-half goals through Pascal Struijk and substitute Helder Costa to give Arsenal a late scare.

Making his first start in almost a month, Arsenal skipper Aubameyang proved just how valuable he is to the north London club.

Since he was last named in a starting XI, the Gunners had gone out of the FA Cup and taken four points from four games in the league.

Right from the off he looked lively, cutting in from the left and finding the bottom corner with a cultured finish in the opening quarter.

And he was denied a second moments later when Leeds defender Luke Ayling superbly blocked his shot after good work from David Luiz.

VAR intervention led to referee Stuart Atwell overturning an Arsenal penalty after Bukayo Saka was brought down by Liam Cooper in the 35th minute.

But the 19-year-old won another spot-kick minutes later, being tripped by Leeds keeper Illan Meslier after the stopper was unable to clear a routine backpass.

Aubameyang made no mistake from 12 yards – sending Meslier the wrong way – before Bellerin caught out the Frenchman at his near post to net Arsenal’s third. 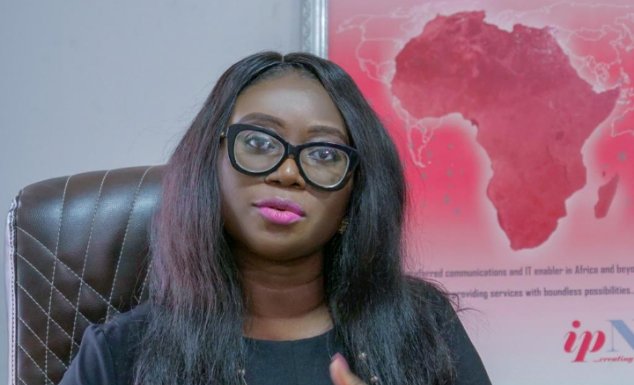 Gender-Inclusivity is the Foundation for Building a Sustainable World.