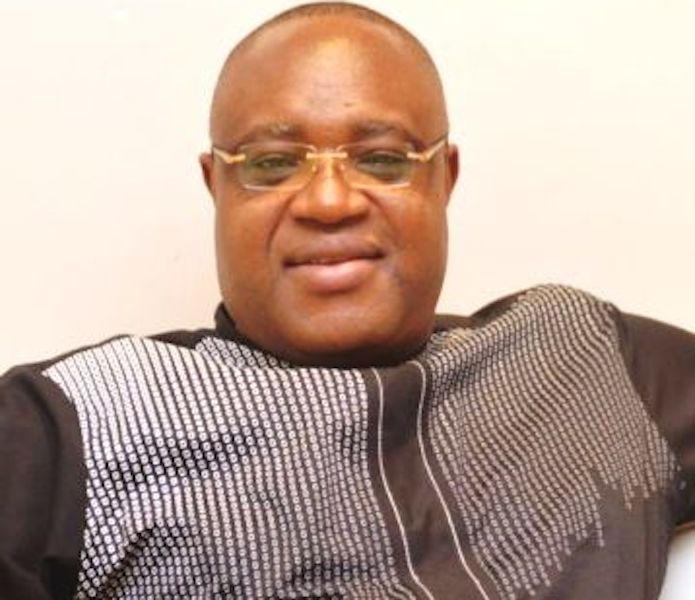 That billionaire businessman-cum-politician, Ned Nwoko, has refused to explore the path of peace in his unprovoked war against a fellow townsman, Chief Gabriel Ogbechie, indeed, speaks volume of his character as he has continued to push false narratives targeted at the hard-earned reputation of the chairman of Rainoil.

The problem began in few years ago when Ogbechie courteously challenged Ned’s abuse of the due process in acquiring landed property in their community, Idumuje-Ugboko

In retaliation, Ned, whilst the community elders were seeking peaceful resolution to the land crisis in the palace, had petitioned the police that someone was killed in the process which turned out to be false. Afterward, two of the community youths were arrested. In the course of the investigation, nobody was found to have died in the palace. But based on Ned’s petition to the police, the arrested youths were taken to court and remanded in Kuje Correctional Centre pending the conclusion of the investigation. Few days after, Ned wrote another petition to the police against the Crowned Prince of the community and president general of the Idumuje-Ugboko Development Union (UDU), Mr. Okey Ifejiokwu and both of them were also arrested. That was when prominent personalities in the community decided to intervene, including Ogbechie.

However, Ned hatched a dangerous plot when Ogbechie secured a lawyer for the release of the community union president, assuming that Ogbechie was supporting people against him. He wrote a petition to the police that his wife told him that one Wale Jana overheard the two detained community youths where they were hatching the plot to kill him (Ned), alleging that they mentioned Ogbechie as their sponsor.

Based on the petition, Chief Ogbechie and other people were invited by the police for interrogation. When Ned was asked to present the said Wale Jana who he said overheard the suspects discussing his assassination plot, Ned changed the story. He said the person who actually heard the suspects planning to kill him was not Jana but one Ossy Boise. When he was asked to present the Boise, Ned said the guy was dead. Then the police asked him to tell them how the Boise died, where he died, what killed him and where the autopsy report is. Ned could not make available all those proofs. Consequently, the case was dismissed by the police.

Oddly, Ned later pushed the story to the public domain that his dead second witness, Boise, was poisoned and that Gabriel Ogbechie was fingered in his death so that Boise wouldn’t be able to testify against him (Ogbechie) in the case.
Predictably, Ned’s narratives were clear falsehoods, based on two premises.

The first premise is that, in the petition that he wrote alleging plot to kill him, he mentioned a Wale Jana as the person who overheard the suspects. When he was asked to present the Wale Jana, he changed the story that it was not Jana but one Boise. The second premise is that, when the two community youths were arrested, they were arrested and detained for murder. When they were taken to court, the judge said that they should be remanded in Kuje Correctional Centre pending the conclusion of investigation.