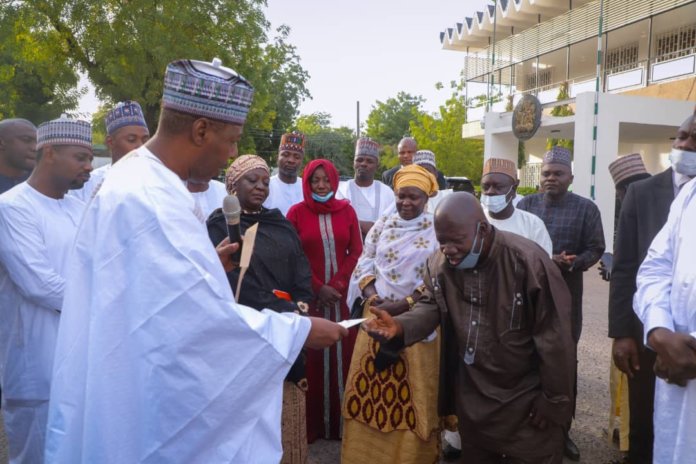 The Borno State Government has rewarded a 65-year old medical doctor from Ogun State, Dr. Isa Akinbode with a sum of N13.9 million and a brand new car for leaving his comfort zone to provide professional services in a community under the threat of Boko insurgency.

Akinbode, at the peak of the Boko Haram insurgency, was living in the General Hospital, Monguno, offering healthcare services to patients even when the town was faced with the severest threat from the terrorist group.
Akinbode, who graduated from the University of Maiduguri, later joined the Borno State Civil Service where he served for 22 years before he retired in 2016 at Monguno General Hospital.

After his retirement, the medical practitioner remained at the Monguno General Hospital to offer voluntary medical services to the victims of insurgency despite that he was abducted and subsequently released by the Boko Haram insurgents.

Akinbode’s bravery and selfless service first caught the attention of the state government when a former governor of the state, Senator Kashim Shettima visited Monguno.
He then directed officials of the state’s ministry of health to engage the doctor as a contract staff, though bureaucratic procedures and formalization of the process stalled the process.

Despite the delay, Akinbode’s dedication was never affected as he continued to offer services in the difficult terrain.
But luck finally smiled on the medical practitioner Friday when the state governor directed that he should be paid arrears of N13.9m which accrued since the day his predecessor gave an order for his contract employment.

Zulum also directed that henceforth, the contract should be formalised for monthly entitlements, even as he presented him with a gift of Toyota Highlander.
Making the presentation at the Government House, Maiduguri, Zulum said the people like Dr. Akinbode “are the kinds of people that need to be encouraged.”

He said: “Dr. Akinbode lives in Monguno despite all the security problems. My predecessor had during his visit to Monguno, directed that he should be engaged on a contract basis. Unfortunately due to some bureaucratic procedures his reengagement has not been formalized.

“In fulfillment of the promise of my immediate predecessor, I decided to re-engage him on contract basis retrospectively. We are paying all his entitlements salary in arrears. I am giving him a cheque of N13.9m. I have also approved his reengagement from 2016 being the date of his retirement.”

The governor, also, approved the recruitment into the Borno State Civil Service of Akinbode’s daughter, who studied Public Administration at the University of Maiduguri. 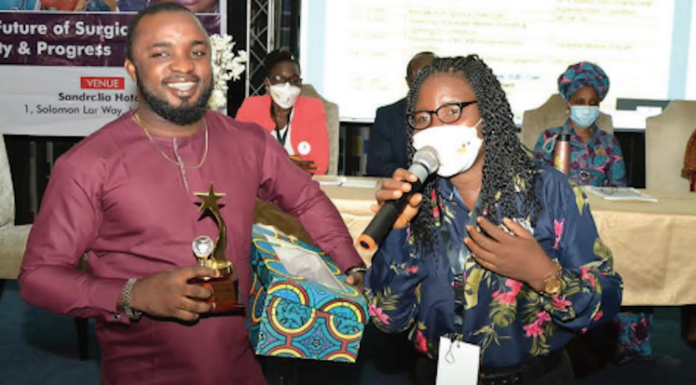