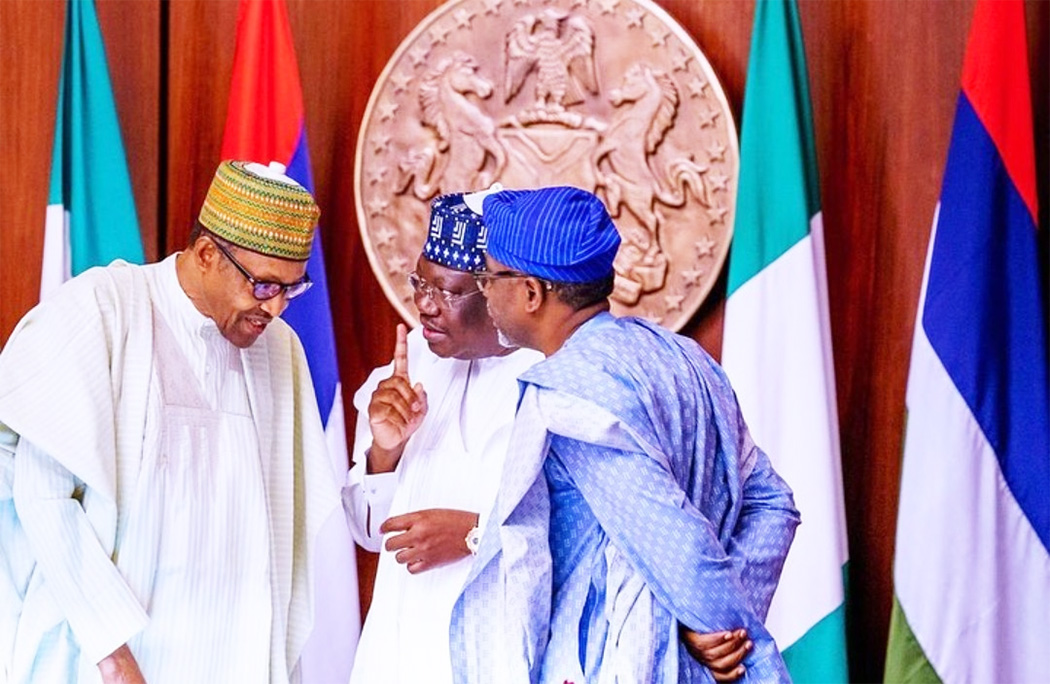 After the National Assembly initially postponed her resumption from the annual recess by a few weeks, legislative activities for the 2021 legislative year finally kicked off last week with the deteriorating security situation in the country once again receiving the attention of the lawmakers.

Though President Muhammadu Buhari had reluctantly changed the Service Chiefs early this year, the growing insecurity in the country has not abated. Kidnapping, banditry, terrorism and farmers/herders crisis have now become a way of life with everybody living in fear.

While the security agencies appear overwhelmed, the lackadaisical attitude of the All Progressives Congress (APC)-led federal government has not helped matters either.

The Senate, in her resolutions passed after a debate on a motion on insecurity, also asked governors to implement the National Livestock Transformation Plan in order to prevent farmer-herder conflicts.

In the resolutions read by President of the Senate, Dr. Ahmad Lawan, the Senate urged security agencies to deploy drones and helicopters in the forests and other ungoverned spaces to identify illegal camps of bandits so as to crush the criminals.

The Senators also observed one-minute silence in honour of all victims of insurgency, banditry, herdsmen-farmers’ clashes, and other security challenges.

While urging the governors to re-invigorate rural governance and convene dialogue to promote local conflict resolution and inter-ethnic harmony, the Senate also advocated a scheme to checkmate the proliferation of firearms and enforce the laws against illegal possession of firearms.

It said by implementing the National Livestock Transformation Plan, the governors would help to eliminate transhumance in order to prevent farmer-herder conflicts.

In other resolutions, the Senate urged the federal government to adequately equip the Nigeria Immigration Service and the Nigerian Customs Service to police and monitor the country’s borders using technology to check illegal immigrants, and checkmate smuggling of firearms and light weapons.

How House Dimensioned Her Debate

While Lawan’s Senate is reputed as the chamber of anything goes, the House of Representatives most times, has given Nigerians a flash of hope that there is still one arm of the legislative chamber that still cautions the Executive and speaks truth to power.

At the plenary last Wednesday, the Speaker of the House, Hon. Femi Gbajabiamila, admitted that the government of the day has failed in its primary responsibility of protecting the lives and property of every Nigerian. He stated categorically that from the abundance of these failures has emerged a culture of self-help in matters of internal security that portends grave danger for the nation’s continued existence.

Gbajabiamila stressed that the true test of government was in its ability to protect the most vulnerable, adding that it was impossible to separate the goal of economic prosperity from the ambition to ensure that people live in a just society free from abuse of power and protected by a justice system built on fairness and the rule of law.

To this end, Gbajabiamila noted that the House would shortly begin considering Bills to amend the Administration of Criminal Justice Act, and also follow it up with a long-overdue review of the Trafficking In Persons (Prohibition) Enforcement And Administration Act and other legislations that seek to deliver a justice system that works for all.

He stated: “The security and welfare of the people shall be the primary purpose of government. With these words, the constitution obligates all of us, who swear to serve in government to do everything to protect the lives and property of all citizens and promote their wellbeing above all else.

“This obligation is central to the governing contract between the government and the citizenry. Every time a citizen going about their business is killed or kidnapped, loses their property or livelihood, we have failed in our obligation. From the abundance of these failures has emerged a culture of self-help in matters of internal security that portends grave danger for our nation’s continued existence.”

The Speaker pointed out that if there was a time for all to put aside all other considerations especially, the petty concerns of partisanship and politics, it is now.

He added that if ever there was a time to set aside differences of tribe and religion to focus on a concerted effort to defeat the challenges of insurgency and banditry, communal violence, and the violent struggle over land, that time is now.

Gbajabiamila noted that the forces that threaten lives and property, sovereignty and nationhood, do not make any exceptions based on the God individual prays to or the language of the individual’s native tongue.

According to him, From every region and state, citizens of every tribe and religion have suffered and will continue to suffer the pain of death and the grief of loss until we put an end once and for all to the terrors of banditry, insurgency and malignant crime in all forms.

Gbajabiamila added: “Here in the National Assembly, we do not command any armies or control the police. Command and control of our nation’s security infrastructure is an exclusively executive responsibility. Yet it is to us that our constituents look to when the forces of darkness descend to disrupt their lives, often irreparably.

“We have to reconcile the obligations we owe to our people with the constitutional limitations under which we operate. But we will not shrink from our role as advocates for the forgotten voices, and we will continue to exercise the appropriation and oversight authority vested in us to hold to account those who bear direct responsibility for the protection of all our nation’s people.”

However, while it is too early to appraise the performance of the new service chiefs, there is need to check the growing insecurity in the country before everyone becomes endangered specie.