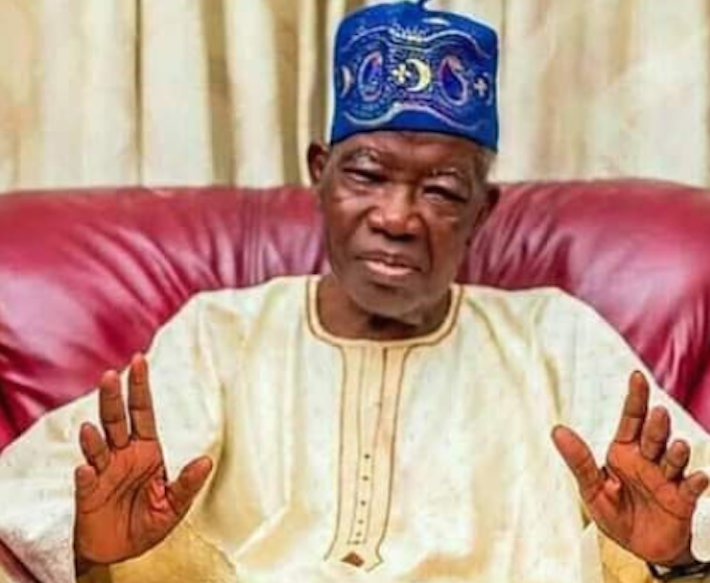 The Peoples Democratic Party (PDP) yesterday charged leaders at all levels across the country to emulate the humility, patriotism, selflessness and life of service exhibited by first civilian governor of Lagos State and former Minister of Works, Alhaji Lateef Jakande.

The party said it was saddened by the death of Alhaji Jakande, whom it described as a quintessential statesman; very prudent administrator and exceptionally self-sacrificing leader, whose life remained a true stencil and source of inspiration for younger generation of leaders.

According to the PDP, “Indeed, Alhaji Jakande’s exceptional patriotism is demonstrated in his manifest spurn for materialism and sacrificing of his comfort for the benefit of the society. His reputation of using his personal vehicle and house, while serving as a state governor, demonstrates his persuasion that leadership is about serving the people and not for personal aggrandisements.

“Our party also recalls Alhaji Jakande’s patriotic role in the development of the Nigerian media industry especially in instilling professionalism as well as stabilising the industry with the establishment of the Newspapers Proprietors’ Association of Nigeria (NPAN).”

The PDP described Alhaji Jakande’s death as the exit of the last of first generation progressives, and said that it was more saddening that he left at a time the nation needed his wealth of experience and wise counsel the most.
The PDP commiserated with the Jakande family, the government and people of Lagos state and prayed God to grant the nation the fortitude to bear the loss of one of her brightest patriots.