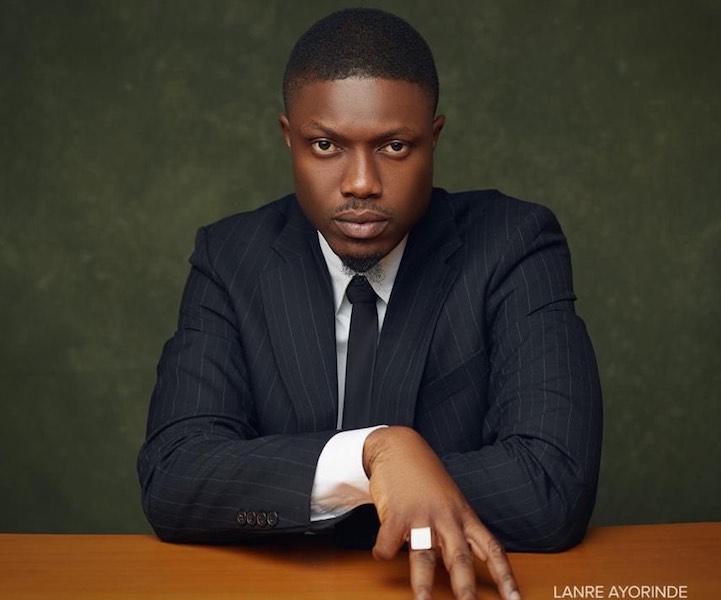 While the first single from T.E.S.L.I.M album, Early Momo, featuring Goodgirl LA will hit the music scene on February 14, the peace track, Crown of Clay featuring M.I will be heard in March this year.

According to Vector at a press conference in Lagos, T.E.S.L.I.M represents The Energy Still Lives in Me. It is a tool to spread peace, and quell the much negativity in the society.

“T.E.S.L.I.M means peace maker. Looking at our society today, there seems to be so much negativity flying around. Let’s spread happiness, consciousness of who we are,” the songwriter recommends.

While Vector noted that T.E.S.L.I.M aims to inspire the youth, he frowned at the much “Negativity in our society, most especially among the younger generation.

For Vector, there is no history if black people are killing black people. “We are forward thinking, conscience thinking, and happy people. That’s the general ideal of this album.”

The inspiration behind the album, he says, popped up while he was preparing for his father’s funeral. “I had just released the Lafiaji album and when we were gearing up to make the album, my father died. That energy just sank the idea.”

While moaning his loss, the Born Leader singer recalled how he got lost in his own thoughts while staring at his father’s remain. “Then it dawned on me, Teslim, you are gone but your energy still remains’.

The singer assured music lovers that T.E.S.L.I.M will be released on G.R.A.P record label and it will set a good example to others on his friendship with M.I.