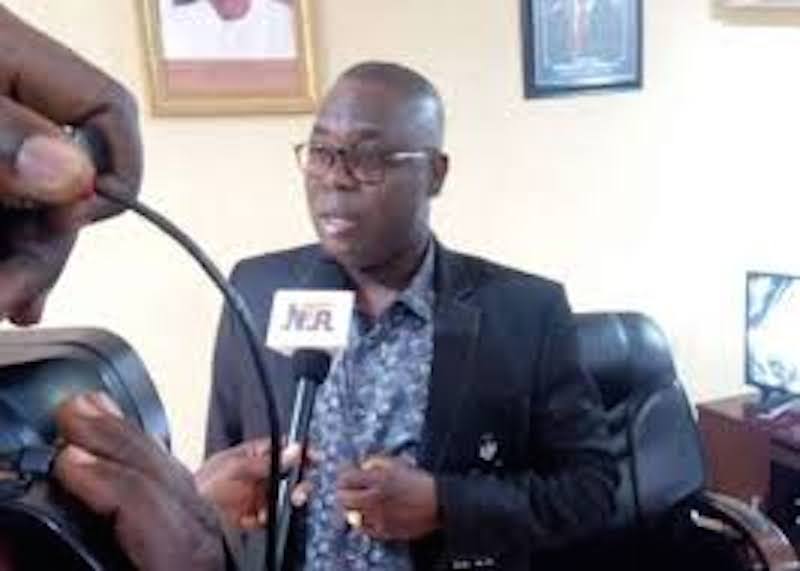 The Ondo State Executive Council has approved a bill for a law to regulate rearing and grazing of livestock in the state, which will be transmitted to the state House of Assembly.

The state Commissioner for Information and Orientation, Mr. Donald Ojogo, disclosed this while briefing journalists on the outcome of the State Executive Council (SEC) meeting.

Ojogo explained that the law is also to provide for the establishment of ranches and other matters connected thereto.

According to him, “The objective of the law is clear. It is to prevent the destruction of farm crops, community ponds, settlement and property.

“Secondly, the bill is to prevent clashes between herders and farmers as well as to regulate and support the growth of livestock; farming and also manage the environmental impact of open livestock grazing.

“The bill is also to prevent, control and manage the spread of disease as well as ease the implementation of policies that will enhance healthy breed of livestock for local and export market. It will promote modern technique of animal husbandry, particularly rearing of livestock.

“This is another phase of implementation of the order given by the governor that herdsmen should vacate the forest reserves that we bring to bear in Ondo State, the use of modern technology in rearing of livestock, not the other way livestock strays easily along the street, roads, and wherein hoodlums and kidnappers now hide under the business to disturb the ordinary citizens of the state.

“By coming up with this law, the governor intend to checkmate the criminal activities of those hiding under the legitimate business of herders in the state to engage in various nefarious activities and act of kidnapping.”

The commissioner said part of the law is to make it an offence for anybody involved in this business to carry gun either in the forest or anywhere.

Ojogo said: “Herders are not to be seen with any weapon. Violating this will be tantamount to act of armed robbery. And it is also punishable under this
law.

“To that extent, you are to get a prior consent of the communities that own the land before ranches can be built. Not only that, those who have the land must have an agreement with them that the land has been purchased before the ranches will be set up.

“We are going to grant application to those who had planned to set up ranches. There will be government ranches, private owned ranches based on government’s approval.”

He explained that the law would also make provision for the establishment of two bodies that would be saddled with the responsibility for the implementation of the law.