IG Stresses Role of Monarchs in Crime Prevention 1 hour ago

Man Jailed  for Attempted Rape, Assault on Teenager in Ekiti 2 hours ago

Man Jailed  for Attempted Rape, Assault on Teenager in Ekiti 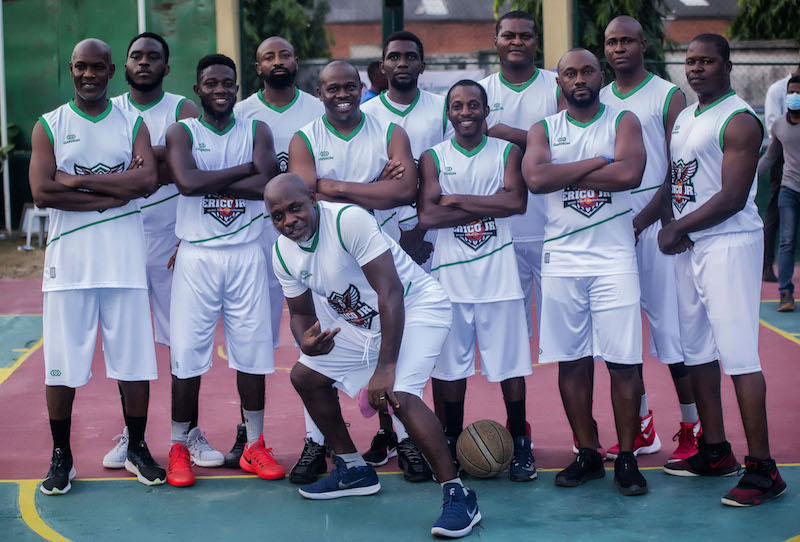 The recently launched foundation was established by Micheal Eric, a Nigerian athlete, professional basketball player and son of Joe Erico.

The honorary event which was a celebration of the life and legacy of the former Super Eagles goalkeeper and assistant coach was held at Warriors Basketball Court, Industrial Avenue, Ilupeju, Odi-Olowo, Lagos.

Widely known for his passion and love for sports, Joe Erico was the official goalkeeper for all Nigeria’s six matches for the 1976 Africa Cup of Nations in Ethiopia, where the Eagles finished third – making it the first time the country won a medal for AFCON.

This attributed him the title as one of the best international goalkeepers in the history of Nigerian sports.

“I would say that Joe Erico is a legend. He was somebody everyone looked up to because he had a love for all kinds of sports. He was a universal coach” Basketball coach, Chris Nomigo.

Micheal Eric, son of Joe Erico said, “The turnout for the event was incredible, it was amazing, and there was a lot of great energy out there on the court.

“This was just the tip of the iceberg on what we are going to do to celebrate Joe Erico’s legacy through the foundation. Look out for our basketball camps coming up really soon.

“The Erico JR foundation was created with the intent of imparting lives through the power of sports and physical education. As an extension, this initiative also represents Joe Erico and his legendary commitment to the Nigerian Sports Federation.