The Independent National Electoral Commission (INEC) yesterday met with security agencies and other members of Inter-Agency Consultative Committee on Election. security (ICCES), declaring that credible elections start with the management of voters at the polling units.

In his address to the security chiefs during the meeting, the INEC Chairman, Prof. Mahood Yakubu said that the meeting is crucial because it is on how to manage crowd at the polling stations during elections.

According to the INEC chairman, “Members of ICCES are critical partners to the commission in delivering credible and peaceful election, including orderly behaviour at the Polling Unit level. The management of large crowds at many Polling Units across the country has been challenging to Commission officials and the members of ICCES, resulting in some cases in the late commencement of polls or the disruption of the sorting and counting of ballots at Polling Units.

“Such disruptions often have consequences on electoral outcomes leading, in some instances, to avoidable supplementary elections.”, he stated.

Yakubu further stated, “as you are aware, the success of elections is largely a reflection of what happens at Polling unit level. It is the only point at which votes are cast by eligible citizens. What follows thereafter is the collation process leading to the declaration of results.

“However, the large crowds at some of our Polling Units on Election Day remain a challenge to the orderly management of elections. In your reports to the Commission, some members of ICCES have alluded to this problem.”

He said that with only 119,973 Polling Units serving a voter population of 84,004,084 which will certainly increase by the time the Commission resumes the mandatory fresh registration of voters, Nigeria faces an acute problem of voter access to Polling Units.

He explained that the truth is that the current Polling Units in Nigeria were established in 1996 by the defunct National Electoral Commission of Nigeria (NECON) to serve a projected population of about 50 million voters.

He added that over the last 25 years, the voter population has increased. 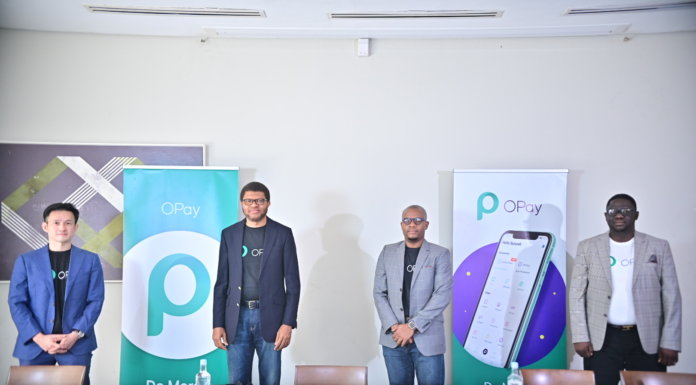