Rohr Back in Nigeria Ahead AFCON Qualifiers against Benin, Lesotho 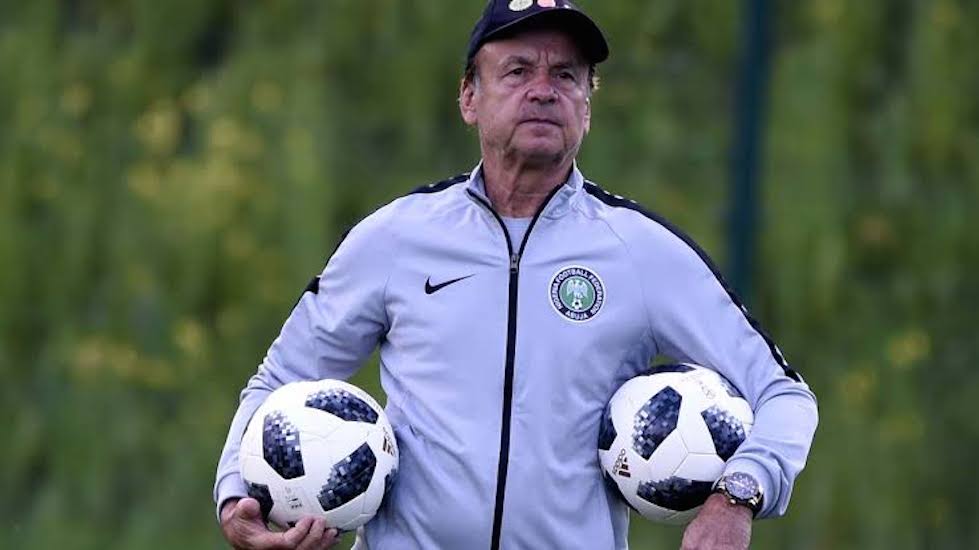 Super Eagles Head Coach, Gernot Rohr, has returned to Nigeria ahead of his side’s 2021 Africa Cup of Nations qualifying double header against Benin Republic and Lesotho.

Rohr’s men will take on the Squirrels on March 23 in Cotonou and then host Lesotho at home five days later.

The Super Eagles defeated Benin 2-1 in their first meeting and also edged out Lesotho 4-2 in Maseru on Match-day two.

The German tactician is expected to release the list of players that will prosecute the two games in the coming weeks.

The Super Eagles were held 4-4 by Sierra Leone in Benin City and went on for goalless draw in the reverse fixture in Freetown four days later in the qualifiers played last November.

A point in the remaining two fixtures will be enough for the three-time African champions to book a place in the competition that will be hosted by Cameroon early next year. Nigeria finished third at the 2019 AFCON held in Egypt.

Meanwhile, Captain of the Super Eagles, Ahmed Musa who has been without a club since his disengagement from Saudi club Al Nasr last October, is set to sign “in the next days” in England.

“We’re in touch with our captain (Ahmed Musa). Hopefully, he will sign in England in the next days,” Rohr said in an interview yesterday.

“He wanted to return to Europe and play in England,” Rohr revealed the intentions of his captain.

Chukwueze, who did a groin surgery in Germany earlier this month is due to return to action.

Rohr further said he expects the winger back in action by end of next month.