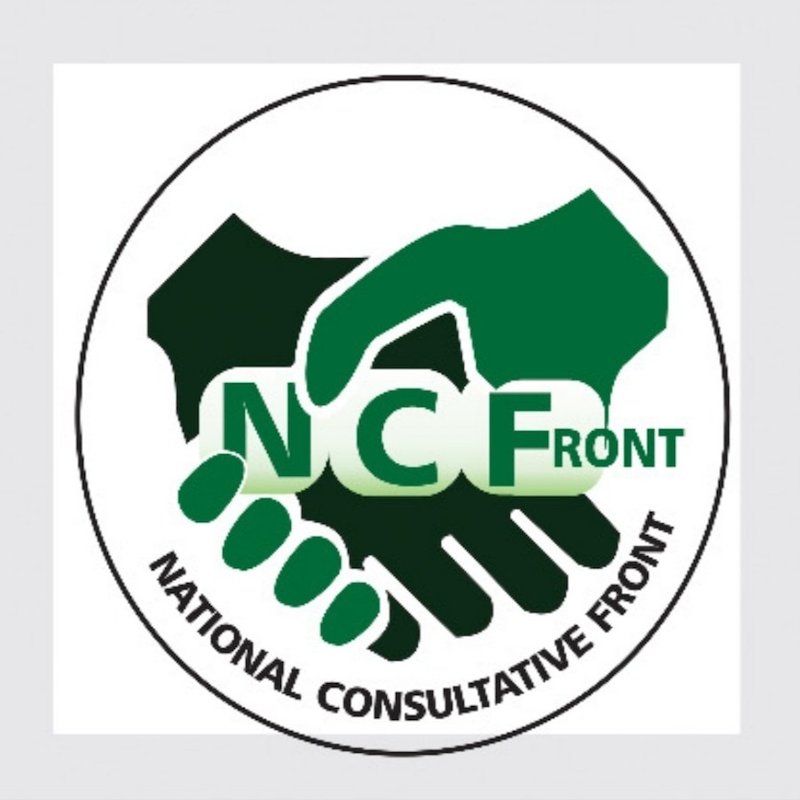 The leadership of the National Consultative Front (NCFront) has expressed disappointment and worry over the heightening ethnic violence, civil strife and looming anarchy in the country.

Also, NCFront said at the weekend that it has set up a national consensus committee to immediately work out inclusive agreements among key leaders of thought and eminent politicians in the country on how to convoke an independent citizen-driven pan-Nigerian constitutional conference of ethnic nationalities, indigenous peoples and various civil society interests in Nigeria by May 1, 2021, to prevent an impeding civil war in the country.

According to a statement issued by the National Secretary of the group, Olawale Okunniye, at its last meeting, it resolved that the present government in Nigeria has become helpless, incapacitated and have lost initiative in dealing with the looming anarchy in the country, as ethnic violence, civil and religious strife in the country have now grown from worse to worst ever in the annals of Nigeria.

The statement said its Rescue Nigeria agenda committee led by Dr. Olisa Agbakoba (SAN), Dr. Hakeem Baba Ahmed, among other has sent out invitations to all ethnic nationalities, indigenous peoples and various civil society platforms for registration and participation in the People’s National Conference by March this year.

Meanwhile, the leadership of the NCFront also reaffirmed that the group final national consultative retreat, where the emergent mega political movement of the NCFront shall be launched, has now been scheduled to hold between March 29 and 31, 2021.