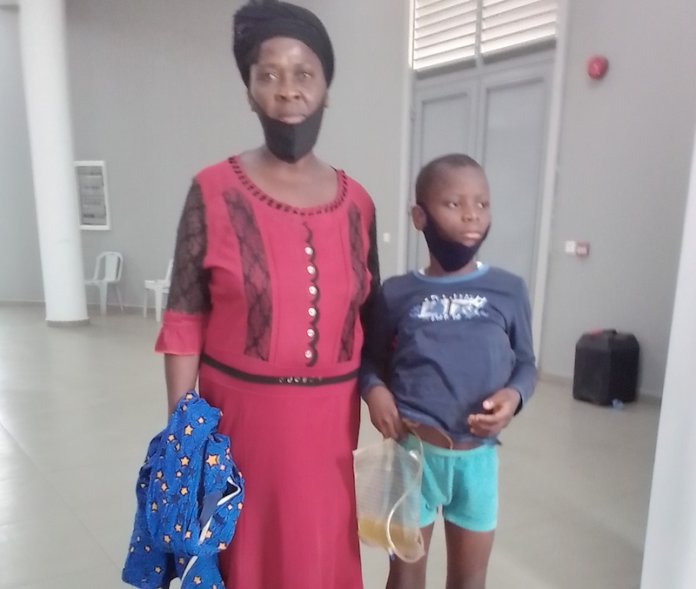 A 61-year-old mother, Stella Omoigui, Monday, demanded financial compensation of N50 million from the Edo State Judicial Panel of Inquiry for vvctims of SARS and related abuses for her 11-year-old son, Osasu Omoigui, who was hit by a stray bullet on his genital during the #EndSARS protest.

Mrs. Omoigui, a petty trader, told the panel that the incident happened along Old Sapele road, Benin City, when she sent Osasu, a primary three pupil of Maria Christian Academy, on an errand to give his father plantain.

Omoigui said as he was on his way, he was hit by a stray bullet from the police officers who were dispersing the #EndSARS protesters.

She said her son was later treated and discharged from the University of Benin Teaching Hospital (UBTH), adding however that since the incident, she has been spending her little resources on him.

She said the little Osasu can only pass out urine through a fixed pipe on his abdomen, a situation that has resulted in him being on wrappers instead of trousers.

She said following the incident, Osasu had to drop out of school.

Omogui therefore pleaded with the panel to grant her son the sum of N50 million as compensation for the pains being suffered and also to take care of his medical bills, adding that the panel should do all in its powers to see that he should have his life back.

On his part, the little Osasu said he would like to be a medical doctor when he grows up.

“I want to be a medical doctor by the time I grow up and finished my education. Please, the government and every spirited individual should help me,” he said.

Touched by Osasu’s condition, the Chairman of the panel, Justice Ada Ehigiamusoe (rtd), said the child’s condition must be treated promptly.

“They did not even wait for us to make our final recommendations. So, I’m sure of this, looking at the condition of the boy, so pathetic, and it is not the police, it is a stray bullet.

“It is one of those things, the consequences of that protest. We cannot really lay our hands on anybody, but we will try our best to make the adequate recommendations.

“So, we have reviewed instantly that all of us, we have the combined view that it is meritorious, deserving compensation, he needs urgent medical attention. So, that is our stance,” Ehigiamusoe said. 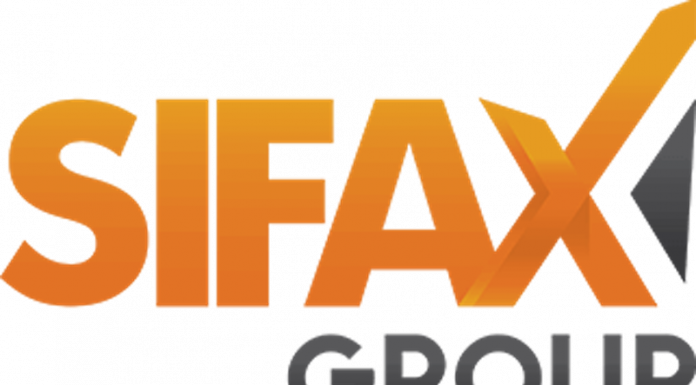