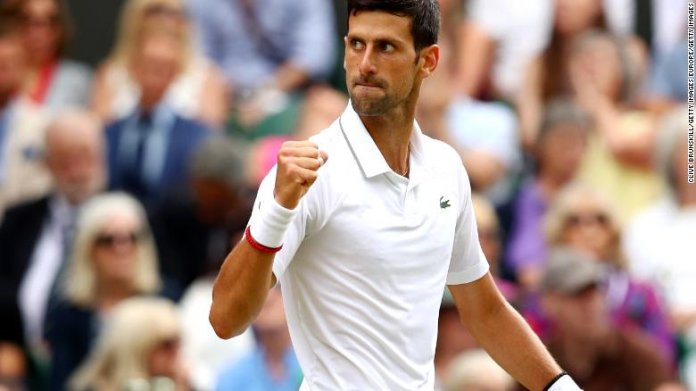 Novak Djokovic likened his relationship with the Australian Open to “a love affair” on Sunday, admitting he still gets nervous walking on court despite his years at the top.

The 33-year-old opens his campaign for an unprecedented ninth title at Melbourne Park, and 18th Grand Slam crown, today against France’s Jeremy Chardy, and he is already feeling jittery.

“Every match, every match. Every single match,” he said when asked if he still got nervous despite being in his 17th Australian Open.

“I don’t want to speak on behalf of the other athletes, but I just feel like it’s almost impossible to eliminate that kind of pressure, anticipation, the nerves coming into any match really for an athlete.

“It’s just that I managed over the years to train myself,” he added.

“I think with the experience and with also the dedication that I had off the court to the mental preparation, that helped me react better to those kind of emotions.

“But it’s still there. I don’t think it’s ever going to go away. I mean, especially when the occasion is big, when you’re playing for the biggest trophies.”

Djokovic claimed his 17th Grand Slam in last year’s gripping final in Melbourne, when he came back from 2-1 down to edge Austria’s Dominic Thiem in five sets.

It was his only major success last year as he looks to close in on Roger Federer and Rafael Nadal, who both have 20 each.

The Serb said he was hoping being back on Rod Laver Arena would inspire him to another title.

“Well, it’s a love affair,” he said of the Australian Open and its centre court.

“I’ve been feeling more comfortable on the court each year that I’ve been coming back.

“I mean, the more you win, obviously the more confidence you have and the more pleasant you feel on the court. It just feels right,” he added.

“When I stepped on the court this year for the first time in the practice session, I relived some of the memories from last year, also the other years that I won the tournament.

“Hopefully, can be another successful year.”

Chardy is his first hurdle in Monday’s night session on Rod Laver Arena, which shouldn’t pose too much of a problem. They have met 13 times and the Serb has won them all.

Despite this, Djokovic is not taking his opponent lightly.

“I haven’t played him in a while now. He’s a very experienced player. He’s been on the tour for a lot of years. He has a big serve and big forehand,” he said.

“So that’s a positive obviously of having already quite a lot of match time on the court where I’ll start my Australian Open 2021 tomorrow night.” 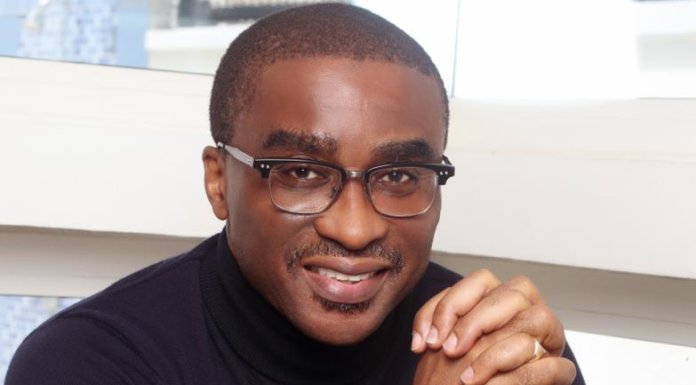