Buhari to Military: Take Fight to Doorsteps of Insurgents, Eliminate Them 2 hours ago

Buhari, Tinubu, Okonjo-Iweala, Others to Speak at Lagos Economic Summit 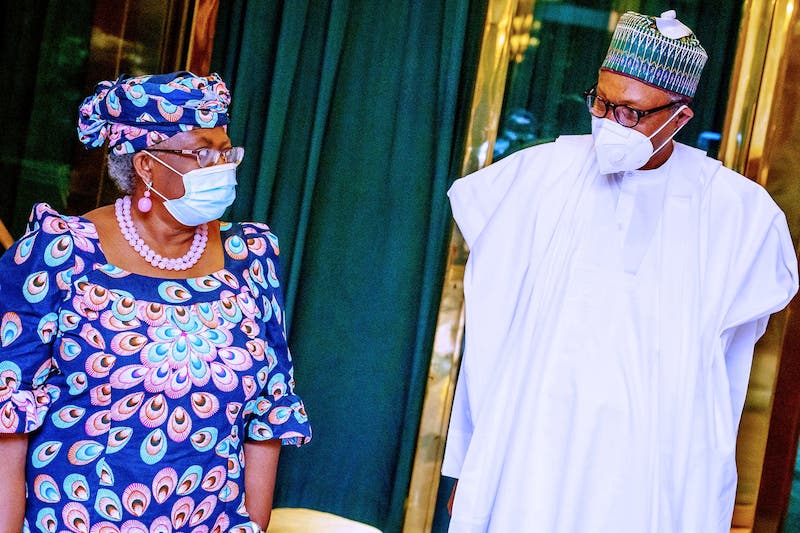 The summit, with the theme: ‘For a Greater Lagos: Setting The Tone For The Next Decade’, is billed to draw about 150 speakers from across the world to discuss and deliberate on pragmatic optimisation of the inherent opportunities in Africa’s fifth-largest economy and offer perspectives on how to manage the peculiar socio-economic landscape of Lagos State in the coming decade.

The three-day summit, which is structured into segments, will have subject experts speak on specific themes such as “Destination Lagos: Becoming the World’s Best Investment Destination”, “Eko to the World: Shaping the Future of Trade and Economic Independence”, “Lagos, the Industrial Hub”, “Made in Lagos: Shaping the Future of Media, Entertainment, Culture and Tourism”, “Security, Law and Order (Balancing Regulation and Economic Growth)” and Citizens Participation in Governance”.

Themes to be discussed at the conference include “The Role of Transparency, Institutional Effectiveness, and Accountability in Governance”, “4th Industrial Revolution: The imperatives and prospects for Digital Economy”, “Digital Transformation for Smart Cities”, “Unleashing Disruptive Innovation for Development”, Shaping the Future of Governance with Technology” and Roadmap to Shared Prosperity – Ensuring Inclusive Human Development.”

“Our realities from 2000 when the first Ehingbeti held, exactly 20 years ago, have significantly changed. As a state, we now have to cater to the infrastructural needs of more than 22 million population and ensure that Lagos remains on the path of continuous growth.

“These considerations are the groundwork of the Babajide Sanwo-Olu administration THEMES Agenda, but translating the agenda to benefits for our people will require collaborations amongst stakeholders and a determination to deepen the foundation for sustainable development and growth of our society. So, Ehingbeti 2020 offers us a platform to address all these,” the Commissioner for Economic Planning and Budget and Co-Chair of Ehingbeti, Mr. Sam Egube, said yesterday.

Ehingbeti is an ingenuous socio-economic apparatus that has contributed significantly to the evolution of Lagos State into a major economy in sub-Saharan Africa and an admirable megacity, with expanding potentials. As a public-private sector roundtable that started as a collaborative effort between Lagos State Government and Business Club Ikeja, Ehingbeti has been hosted by successive governments in Lagos State since the beginning of the Fourth Republic.