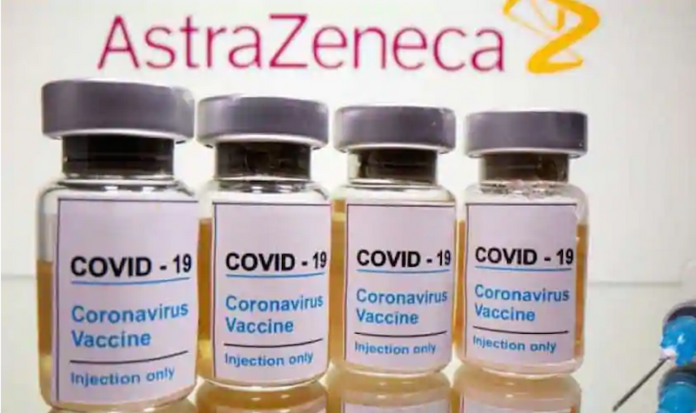 South Africa halted use of the AstraZeneca-Oxford coronavirus vaccine on Sunday after evidence emerged that the vaccine did not protect clinical-trial participants from mild or moderate illness caused by the more contagious virus variant that was first seen there.

The findings were a devastating blow to the country’s efforts to combat the pandemic.

Scientists in South Africa said on Sunday that a similar problem held among people who had been infected by earlier versions of the coronavirus: the immunity they acquired naturally did not appear to protect them from mild or moderate cases when reinfected by the variant, known as B.1.351.

The developments, coming nearly a week after a million doses of the AstraZeneca-Oxford vaccine arrived in South Africa, were an enormous setback for the country, where more than 46,000 people are known to have died from the virus. And they were another sign of the dangers posed by new mutations in the coronavirus. The B.1.351 variant has already spread to at least 32 countries, including the United States.

It was not clear from the studies outlined by South African scientists on Sunday whether the AstraZeneca-Oxford vaccine protected against severe disease from the B.1.351 variant

The clinical trial participants who were evaluated were relatively young and unlikely to become severely ill, making it impossible for the scientists to determine if the variant interfered with the AstraZeneca-Oxford vaccine’s ability to protect against severe Covid-19, hospitalizations, or deaths

However, based on the immune responses detected in blood samples from people who were given the vaccine, the scientists said they believed that the vaccine could yet protect against more severe cases.

If further studies show that it does, South African health officials said on Sunday that they would consider resuming use of the AstraZeneca-Oxford vaccine.

Even so, the fact that it showed minimal efficacy in preventing mild and moderate cases of the new variant added to the mounting evidence that B.1.351 makes current vaccines less effective. These research findings have not been published in a scientific journal.

Pfizer and Moderna have both said that preliminary laboratory studies indicate that their vaccines, while still protective, are less effective against B.1.351. Novavax and Johnson & Johnson have also sequenced test samples from their clinical trial participants in South Africa, where B.1.351 caused the vast majority of cases — and both reported lower efficacy there than in the United States.

“These results are very much a reality check,” Shabir Madhi, a virologist at University of the Witwatersrand who ran the AstraZeneca-Oxford vaccine trial in South Africa, said of the findings released on Sunday.

The pause in the country’s rollout of the AstraZeneca-Oxford vaccine means that the first shipments will now be put in warehouses. Instead, South African health officials said they would inoculate health workers in the coming weeks with the Johnson & Johnson vaccine, which has strong efficacy in preventing severe cases and hospitalizations caused by the new variant.

Johnson & Johnson has applied for an emergency use authorization in South Africa. But health officials there indicated that even before it is authorized, some health workers could be given the vaccine as part of an ongoing trial.

In the AstraZeneca-Oxford trial in South Africa, roughly 2,000 participants were given either two doses of the vaccine or placebo shots.