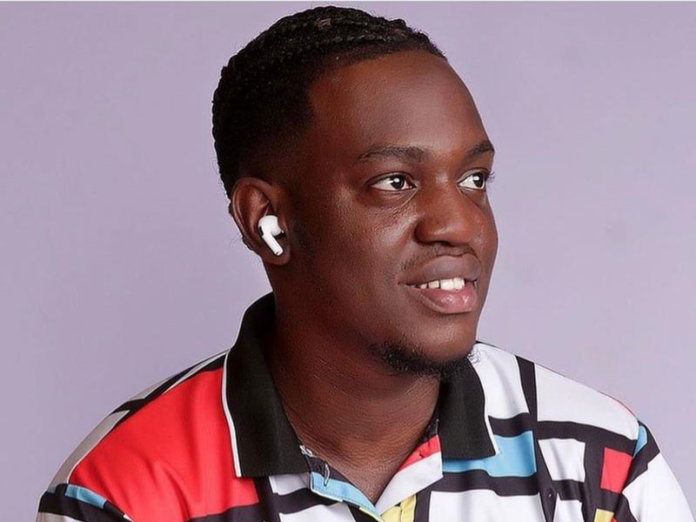 The entertainment scene over the years has seen the arrival of game changers who storm the scene with innovative approaches, mind blowing executions and above all, the midas touch to take the game to the next level.One of the productive individuals in recent times to make an appearance is fast rising entertainment mogul & executive, Precious Okonkwo popularly know as Precious Pmoney.

The young lad who created a name for himself while in the higher instruction has always had a nack for the social scene and entertainment industry & this resulted into multiple awards upon completion of his tertiary education.Precious Pmoney has taken a different step by supporting several upcoming artistes & giving them a platform to nurture their talent. This has given the delta state born entrepreneur who doubles as a tech executive the necessary bragging rights.The graduate of Leadcity university kicked off the support scheme to aid the careers of young & promising acts.

Apart from establishing his record label, P Money records which is set to take flight, he also set up an ultra modern studio to give upcoming talents opportunities they lack.He also plans to kickstart a music reality tv show where talents can be discovered, nurtured & promoted. A fun-loving person who loves traveling, he has also indicated that artistes will get the chance to take their music to other parts of the world & spend time getting used to different counties in order to build their confidence.Plans are in place to create his own distribution channel where his outfit can directly circulate music content from artistes and monetize it without involving a third party.

This will be a first of it’s kind in Nigeria when it eventually sails.In his words ‘you don’t have to see wait for opportunities to come, create them’, this is one of the reasons he has introduced regular concerts where artistes can perform & get financial rewards from fans, asides their performance fees. This is set to kick off around the same period an entertainment hub will be unveiled. The hub will have different people who are active in the entertainment industry ranging from producers to artistes to Djs and so many more; a great initiative which will give the music scene a boost & stronger presence. Precious who is already a recipient of over 5 awards says his ready to double his tally in no time as his incoming projects are laudable & one of a kind.We can’t help but agree, he is set to school us on how to do things properly.We await this greatness & applaud this game changer.