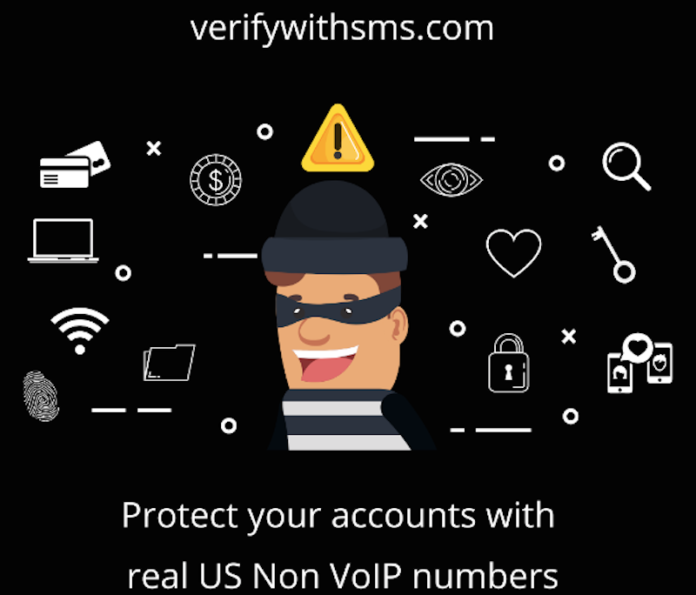 Entering into the world of online dating has become an exciting and fun way to kill time and find love. Thousands of people around the world turn to dating websites to meet their special someone but, how special can it be? – navigating the turbulent waters of these sites can be dangerous for people of all ages, races and professions.

Nearly 60% of US adults consider online dating one of the fastest ways to meet people and form what could be a long lasting relationship, a percentage scammers take advantage of to obtain money and gifts. Since 2019, there have been reports of money losses of more than $200 million due to online romance scams, rather than any other
cyber fraud.

Many criminal networks create fake profiles on dating sites in search of possible victims, not only to gain money, but to lure them overseas as they are put through very dangerous situations that may lead to tragic consequences, such as kidnap and even murder. Their most typical technique is to pretend to be a prospective companion for
lonely and broken hearted by expressing strong emotions with loving words, sharing personal information and sending all kinds of presents. Some other techniques may
include:

Pretending to be a US service member

It is quite common to encounter people on dating sites that claim to be part of the US army, which is very hard to detect since most scammers use names and pictures of real US soldiers in order to bring their fake profile some credibility. They also send out legitimate-seeming messages introducing themselves with military jargon, titles and base locations, which obviously sounds impressive to those who know little or nothing about the army.

In many cases, scammers build strong emotional connections and, just right before physical meetings can take place, they claim to have been deployed overseas. Because they have already gained their victims’ trust by this point, it becomes easy for them to start requesting money to pay flights back home and even to complement their military
medical limitations.

Most of the times, scammers work with more than one accomplice who pretend to be doctors or lawyers to obtain a steady stream of money.

Lying about their location and job

Some scammers claim to be from the US just as their victims, but to avoid any physical contact, they tend to make fake statements about their life such as making temporary travels abroad for work. This way, they manage to maintain a long distance relation with the targets and eventually ask for money to return to the US or even to pay taxes in the places they are supposedly located.

Others just claim being stuck in some other country and ask for monetary help to go back home. After victims fall for this scam and lend great amounts of money, fraudsters suddenly disappear without leaving a trace.

Going through a personal crisis

Passing through rough times does not happen once in a lifetime, which is why scammers usually claim to have sudden personal crisis that need financial help. Their main objective is to cause empathy and pity to the victims so that getting rid of a big amount of money does not represent a problem to them.

It is no secret that many people don’t have much banking knowledge, which is why they prefer to look up for assistance instead of learning. In this sense, scammers leverage to ask for help when opening a bank account by trying to obtain bank details and other financial information from their victims.

In many cases, criminals even ask their targets for small or big deposits into their seeming bank accounts that need to be made in order to validate them.

The same thing happens with video calls – criminals often record their victims and threaten them with publishing those videos on social media, demanding money in exchange. Once targets agree, a cycle begins in which the amount of money increases until they finally cave and all the pictures and videos are published.

What is so bad about all of these techniques is that they often go unnoticed and victims find them completely normal at the moment they are happening. Fortunately, there are

many ways to detect possible scams through dating websites without being a detective. Let’s take a look at some of these warning signs:

 STRONG FEELINGS IN A SHORT PERIOD OF TIME – after meeting someone on a dating site, one of the clues that this person is a scammer is the fast and sudden confession of deep feelings for the victims. Most of the time, they take
these as true proves of love and decide to communicate through phone and even social media.

 INCONSISTENCIES WITH THEIR PROFILES – there are some obvious contradictions or irregularities between the scammer’s dating profile and his Facebook/Instagram page. There could be very noticeable differences within the
profiles pictures or maybe the fact that they have done university studies but they have errors in their grammar.

ANNOYING PERSISTENCE – when victims take too long to transfer money, scammers tend to send messages and make calls in a quite desperate and persistent way. Once they receive money, nothing can stop them from asking for
more.

SUSPICIOUS EXCUSES – normally, after spending some time chatting through a dating website, everyone wants to move forward in what could be a possible relationship, which is why personal pictures, video calls and even meet ups are
often requested to scammers. Since they search to hide their identities at any cost, they are most likely to make up all kinds of excuses in order to avoid meeting their own victims.

Taking all of the above under consideration may reduce the effectiveness of a scam and protect innocent online users from dangerous cyber-attacks – but this could not be enough.

Since technology hackers are everywhere, profiles on dating sites may not be entirely secure. Most of them require an authentic email or a real phone number for validation, so if a criminal manages to access someone’s account, all of this personal information could be at risk.

In order to avoid all this trouble, there is one secure way to complete the validation process on a dating website:

Use a Non VoIP number

They are virtual telephone numbers that are not tied to any physical location, which is why users from all over the world can utilize them as long as they have good internet connection. They can be easily obtained through multiple Non VoIP service providers, such as VerifyWithSMS.

VerifyWithSMS has definitely become a key tool in the modern dating landscape, with users in every corner of the world purchasing from the comfort of their home through different payment methods, including Coinbase, CoinPayments, Payeer (VISA/MasterCard) and PerfectMoney.

Without a doubt, this service is simple, fast and reliable. Watch out for romance scammers when you look for love and companionship online. Start by registering today!