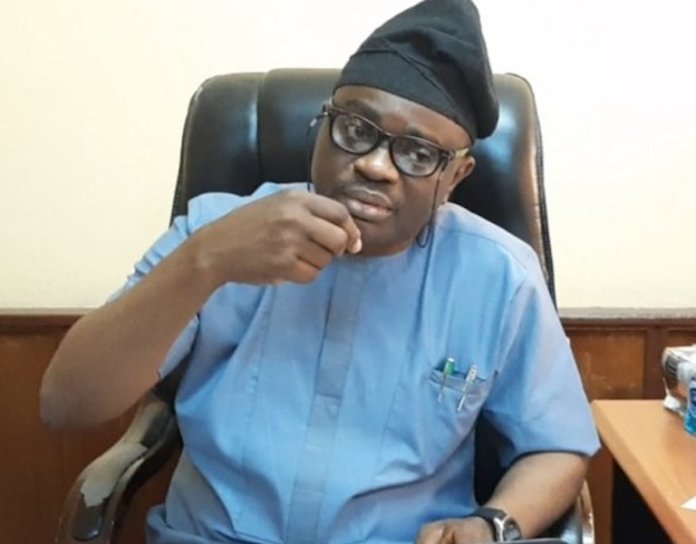 The Oyo State government has approved the establishment of a Centre of Excellence in Energy Innovation, which will be situated in the Ladoke Akintola University of Technology (LAUTECH), Ogbomoso.

The Centre, which is a product of a Memorandum of Understanding (MOU) between the state government and Soprano Plc., a Finnish company, will provide training with diploma, certificates and vacationing qualifications in the area of energy generation and capacity building in solid minerals development.

A statement by the Chief Press Secretary to the governor, Mr. Taiwo Adisa, confirmed that the State Executive Council approved the establishment of the Centre and its location at LAUTECH at its meeting on February 2, 2021.

According to the statement, the MoU covers the establishment of a training institute that will develop the capacity of the teeming population in Oyo State in the energy and solid minerals sectors.

The centre, the statement said, would also benefit from possible funding from the Public Sector Investment Facility (PIF) of the government of Finland, as well as other sources of funding.

The statement read: “The Executive Council of Oyo State at its 3rd meeting of year 2021 held on February 2, 2021 approved the establishment of a Centre of Excellence in Energy Innovation, following a memo from the Ministry of Education, Science and Technology.

“The Centre is to be cited inside the Ladoke Akintola University of Technology (LAUTECH), Ogbomoso.

“The state’s Ministries of Education, Science and Technology; Energy and Mineral Resources; Justice; Budget and Economic Planning as well as Finance have been mandated to actualise the establishment of the Centre of Excellence, which will benefit from the MoU already signed by the government of Oyo State and Soprano PLC of Finland.”

The government stated that it decided to locate the Centre inside LAUTECH because it was cost-effective, as the take-off cost of the Centre would be greatly reduced. “Some existing facilities and staff of the University (LAUTECH) in the related courses of study like Pure and Applied Physics, Electrical Engineering and Mechanical Engineering would be of advantage to the Centre.

Other reasons that placed LAUTECH above other locations include the fact that “the ownership problem of the university had been resolved and it is now solely-owned by Oyo State; the establishment cost and take-off cost of the Centre would be reduced significantly by so doing; it would also reduce the running cost and overhead of the Centre.”

The state government enumerated some of the activities of the Centre of Innovation to include; incubating energy innovation by utilising local and natural resources; training on how to use energy efficiently; producing middle-level manpower in the area of Energy Innovation and Utilisation.

Others are: production of energy equipment for use and sale within and outside the state; boosting the economy of the state and providing job opportunities for the citizens, as well as capacity building for the installation of equipment and infrastructure in the state.