Atiku: How I Will Tackle Poverty  1 min ago

Obi: Investment in Human Devt, Solution to Eradicating Poverty in Nigerians 26 mins ago

Atiku: How I Will Tackle Poverty 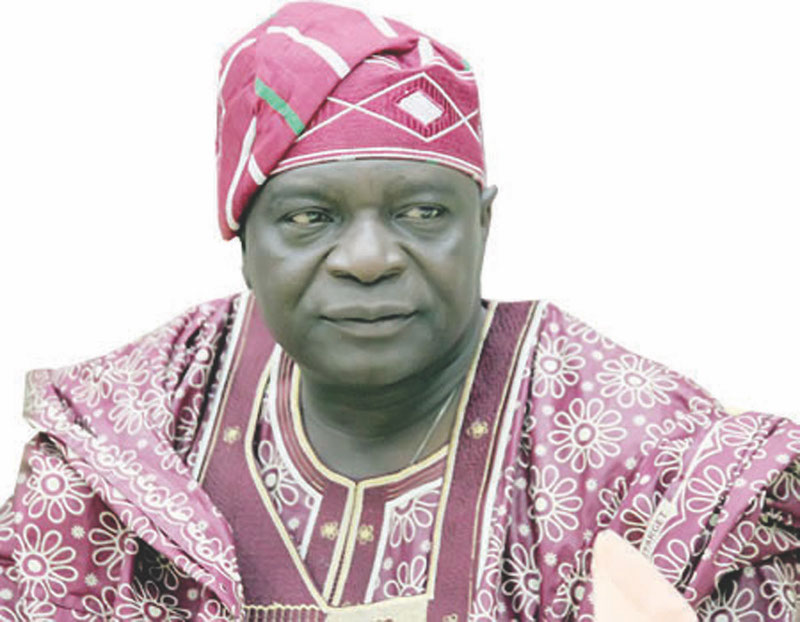 Vice President Yemi Osinbajo has joined a long list of prominent Nigerians home and abroad who have eulogised and prayed for former Osun State Governor, Prince Olagunsoye Oyinlola on his 70th birthday celebrations.

Vice President Osinbajo, in a telephone call to Oyinlola, while wishing him a happy birthday prayed for God’s continued blessings for the former governor. He also prayed for Oyinlola’s long life and for God’s protection over him and his family.

Also, Ekiti State Governor, Dr. Kayode Fayemi, in his own message, described Oyinlola as an epitome of courage, dignity and character.
Dr. Fayemi in a congratulatory letter personally signed by him said Oyinlola stood out among his peers not only because of his nobility but also because of “his enormous gift of garb, wits and inner stamina.”

The Chairman of the Nigerian Governors Forum stressed that Oyinlola had earned the respect of many people as a very loyal and forthright gentleman who never betrays any cause to which he is committed.

“My Egbon, as I fondly refer to him, is a very loyal and forthright gentleman who never betrays any cause to which he is committed. His forthrightness and frankness sometimes pitches him against those who would prefer guile and deception, but for the Okuku prince, fidelity is the highest form of honour. Even before now, he has always been elderly in conduct and wisdom. A truly prince in courage, dignity and character.”

Similarly, Minister of Transport, Rt. Hon. Chibuike Amaechi, said in a tribute that Oyinlola’s years “have been well spent in the service of humanity” as well as his commitment to the progress and development of the common man and indeed the nation at large.”

He added that Oyinlola “as a visionary leader” always inspired others “to lead, innovate, grow, develop and explore.

“Once a Military Administrator of Lagos State and a colleague as civilian Governor of Osun State, the reforms you instituted still have direct bearing on the lives of people in these States. We have remained partners in politics having identified your patriotic zeal for a better Nigeria and I am indeed honoured to associate with you even as a younger brother,” he said.

Former Senate President, Senator David Mark, in his own goodwill message said he was pleased to note in particular that Oyinlola’s “tenure as Military Governor of Lagos State and Executive Governor of Osun State recorded immeasurable achievements that earned you the accolades of Nigerians.

“Available records of your services in both states indicate that you left your positive footprints in the sand of time. The people still sing praises of you, years after you left office.

You have continued to avail the younger generation your wealth of experience and knowledge in leadership and administration. Your leadership as President of the Nigeria Golf Federation (NGF) is indeed exemplary. I am proud of you,” he said.