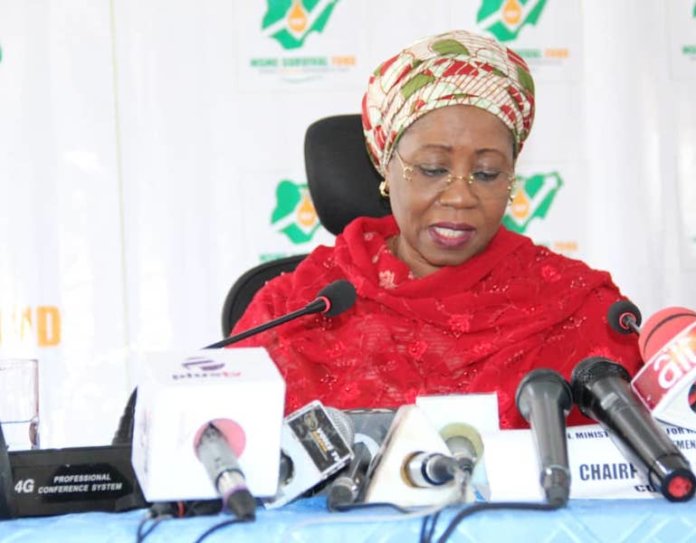 The Minister of State for Industry, Trade and Investment, Mrs. Mariam Katagum, yesterday said a total sum of N27 billion has so far been released for the implementation of the Survival Fund Scheme.

The fund was launched last November alongside the Guaranteed Off-take Scheme (GOS), both targeted at assisting Micro Small and Medium Enterprises (MSMEs) to overcome the challenges posed by the COVID-19 pandemic.

The N75 billion project forms the core part of the N2.3 trillion Nigeria Economic Sustainability Plan (NESP) currently being implemented by the President Muhammadu Buhari-led administration to cushion the impact of the pandemic, with a view to boosting the economy by saving existing jobs and creating new job opportunities.

However, Katagum, while giving an update on the intervention at a briefing in Abuja yesterday, said the federal government is ready to roll out the last two schemes of the MSMEs Survival Fund component of the NESP namely: the GOS and the general MSMEs grant.

She said the portal for registration would open from 11:59 pm on February 9 to February 18 to receive applications for both programmes, and urged all interested MSMEs to go directly to the portal and register for either of the schemes free of charge.

She pointed out that the payroll support portal was reopened for 30 states that had not met their quota in the initial stage of the programme between January 27 and February 2, 2021.

According to her, the GOS is to stimulate direct local production by enabling 100,000 MSMEs in the production sector with funds to produce post-COVID-19 lockdown stimulus products.

She said MSMEs registered in Nigeria and owned by Nigerians would get patronage from the government via procurement of products with a value of N150, 000 per business entity.

Participating MSMEs are also required to be registered with the Corporate Affairs Commission (CAC) with at least a business name certificate, verifiable BVN and bank account number and should have a minimum of two employees as well as the readiness to produce under NAFDAC and SON specifications.

On the other hand, Katagum said the general MSME grant is meant to give a one-off N50, 000 grant to 100,000 MSMEs, which do not meet the qualification of the payroll support or Guaranteed off-take scheme.

“A one-off grant of N50, 000 will be given to each qualified MSME as direct cash injection into their business,” she said.

Buhari had in July 2020 approved the NESP presented to him by Vice President Yemi Osinbajo, whom he had earlier mandated to chair the National Economic Sustainability Committee. 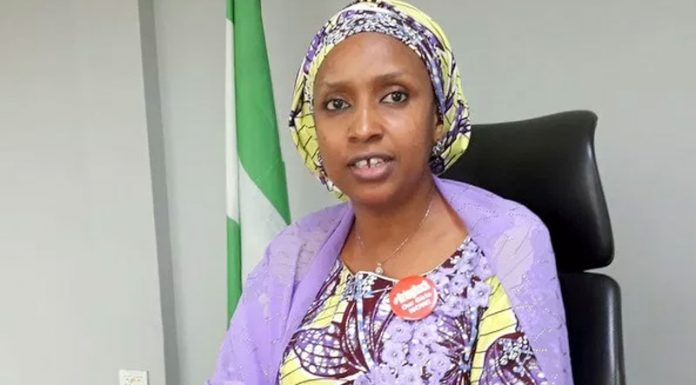