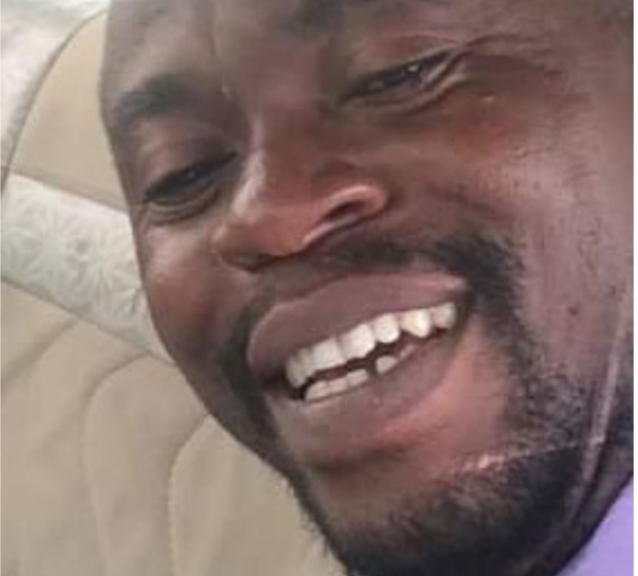 An Abuja-based journalist with The PUNCH Newspapers,Mr. Okechukwu Nnodim, was on Wednesday night kidnapped in Kubwa, a satellite town in the Federal Capital Territory (FCT).

Nnodim was said to have been kidnapped around 11 pm by four gunmen who scaled the fence of his house.

It was gathered that the kidnappers who are believed to be Fulani, fired several gunshots after which they broke into the living room through the windows.

He was said to have finished praying with his family and was about going to bed when the incident occurred.

A source told THISDAY that after the kidnappers gained access to his apartment, and was asked where he kept the money.

According to the source, it is true that when they gained access to his house that they were shouting where is the money. Maybe they thought he brought money at home.

It was further gathered that the kidnappers made their way to the second apartment where two other young guys were also kidnapped.

“They were planning to enter the third apartment, but someone outside beamed the full light of his car on the clustered house and consistently pressed the horn, while a Naval officer who lives three blocks away shot in the air and the kidnappers left in a hurry.”

THISDAY findings revealed that the kidnappers are yet to make contact with the family or his office.

It was also gathered that his office is treading on a side of caution and also reluctant to issue a statement about the kidnap incident in order not to put his life in danger.

It was gathered that the kidnappers followed the hill behind the house where he was whisked away alongside the two other persons.

A source at the command said it was making concerted effort to free the journalist.

“We are making frantic efforts to free him and reunite him with his family.

“He was kidnapped in Pyagi in the outskirts of Abuja. We have been on the matter since 2am (yesterday),” the source said.

The source further said: “we are treating him as our own. We are all stakeholders”