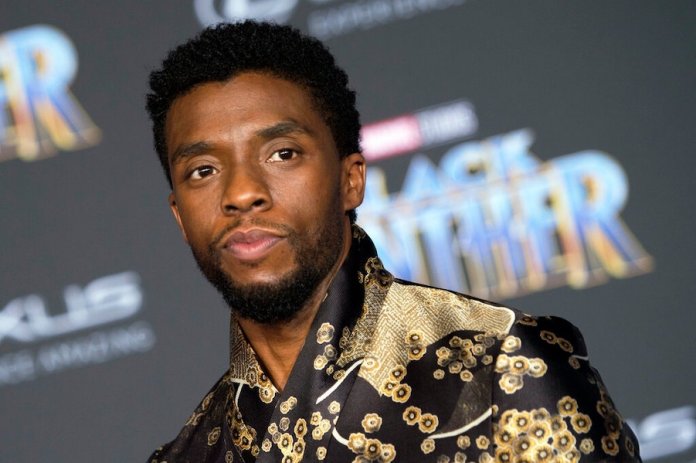 As movie buffs living in the time of the pandemic, the movie streaming platforms had been a refuge of sorts to reduce the risk of exposure to Covid-19. To share in the Black History Month celebrations from the safety and comfort of your homes, here is a list of movies with black themes that will stoke your appreciation for the black identity.

Ma Rainey, starring Chadwick Boseman is a movie about Getrude “Ma” Rainey, one of the early African-American blues singer. Based on the play of the same name written by August Wilson, the movie is also a shuddering reality of a black music hopeful in the matrix of music business.

Black or White is a 121-minute film starring Kevin Costner andOctavia Spencer. If you love custody battle movie with a tinge of racial provocation, you may want to grab your popcorn while you watch this. Except for its scenes of substances and physical fight, the movie qualifies as a family drama.

Green Book has its plot built around Dr Don Shirley, a world-class African-American pianist who had to hire a white chauffeur on a music tour. Starring Mahershala Ali and Viggo Mortensen, this movie surprisingly hints at sexual identity issues while raising the crisis of blank identity at the heat of racism in America.

Skin is a British-South African 2008 biographical movie about Sandra Laing who was expelled from school because of the colour of her skin. Born to white parents, Laing was classified as coloured during the apartheid era. Although the concept of atavism was strange, she bore the brunt of racial discrimination and bitter struggle to find herself. Entangled in a relationship with a black man, she eloped to a world of people who are deeply troubled.

Lakeview Terrace is a deceptive title for a near sinister thriller starring Samuel L. Jackson and Kerry Washington. A young couple has just moved into the neighbourhood and a heart-broken, grieving police officer finds their presence disconcerting. This leads to a series of violent episodes threatening the lives of the young couple.