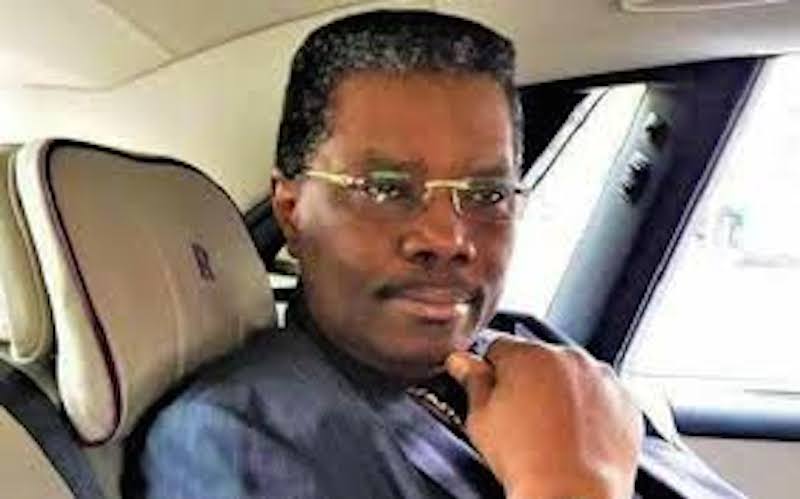 The passing of notable socialite, Aare (Dr.) Bolusanmi Adegboyega Akin-Olugbade a few days ago seems to confirm the saying that “money can’t bribe death; so be humble.”
Indeed, if death had demanded money, the deceased, who was unarguably Africa’s best collector of Rolls Royces, would have offered it without blinking an eye.

But the respected businessman succumbed to the vice-like grip of the proverbial grim reaper on January 13, after a failed bout with the dreaded coronavirus. The shocking news of his passing had hit many, especially his family and friends, like a heavy blow.

Since he exited this mother earth, their hearts have been indescribably heavy, just as tears have ceaselessly cascaded down their faces. But his loved ones are comforted with the fact that he lived a fulfilled life and impacted humanity positively.
Already, preparations are in top gear to give the Abeokuta, Ogun State-born businessman a befitting burial on February 4, in Lagos. The late Akin-Olugbade had a solid pedigree, as the son of legendary Chief Babatunde O. Akin-Olugbade, then Balogun of Owu and the Ekerin of Egbaland.

The history of modern-day Egbaland can never be complete without the late B.O. Akin Olugbade, whose footprints are everywhere in the state. If there was an Egba man who stood toe-to-toe with former President Olusegun Obasanjo – even as a top military officer – it was the late B.O. Akin-Olugbade.

They were from the same Owu clan, but the two illustrious sons never saw eye to eye during Akin-Olugbade’s lifetime – he was said to have beaten Obasanjo to the title of ‘Balogun Owu,’ one of the most revered chieftaincy titles in Owu. But Obasanjo reportedly got the Balogun title only after Akin-Olugbade had passed on.

Like his father, Bolu was very handsome, stylish, bullish, and traditional. He was the Aare Ona kakanfo of Owu kingdom, the generalissimo or field marshal of the Owu-Egba kingdom. Though a second-generation wealth creator, cosmopolitan and debonair Akin-Olugbade is a perfect blend of inherited riches and self-acquired fortune.

Inventive and dogged, the suave blueblood was said to have created his world of grandeur. And till he breathed his last, he single-handedly expanded his interest into various business sectors such as property development, construction, manufacturing, logistics, distribution, maritime and offshore services, and investment banking.

With almost a dozen luxury homes in ritzy areas in various countries’ capitals across the world, his Aare Ona kakanfo Palace in Abeokuta, Ogun State is out of this world in grandeur and decor. His exceptional love for Rolls Royce began in 1984 when he bought his first one by himself from the profit he made from a good venture.

By 2019 he had got his 10th Rolls Royce when his Rolls Royce Cullinan was delivered to him amongst the first roll out from their famous factory. With his abundant wealth spanning four decades, one remarkable thing about Aare Bolu was his ability to live above scandals and ward off anything that could have tainted his image.