Osimhen, Five Others Return to Napoli Training  29 mins ago

Apostle Suleman: Allegations of Adultery and Tales of the Press 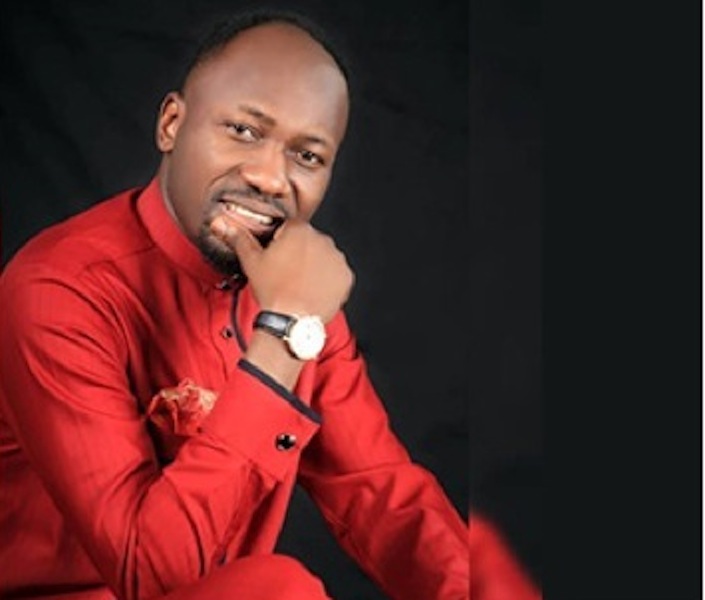 Nigerian televangelist and the Senior Pastor and General Overseer of Omega Fire Ministries International (OFM), Apostle Johnson Suleman, has been cast in a new allegation of adultery and the abuse of his pastoral office. Contrary to the last episode, it isn’t the woman who is accusing the clergyman, but her former husband.

The allegation of infidelity on the part of Apostle Suleman rattled bloggers’ space and gossip columns nearing the end of January, 2021. The accuser, one Pastor Mike Davids alleged that another clergy, a Pastor Faith Edeko of Home of Elevation (a branch of OFM), was involved in extramarital affairs with Apostle Suleman. So biting was Davids’ accusation that several gossip columns began to research older similar accusations, hoping to find skeletons in the accused’s cupboard.

Interestingly, it was not Apostle Suleman that responded to the accuser with wrath, but Suleman’s alleged accomplice, Pastor Faith Edeko. Edeko upended the board with the revelation that Pastor Davids is her former husband, and that his accusations are the results of his disgruntlement.

Edeko, via a video clip, noted that there is a world of difference between her former husband, Davids, and Apostle Suleman: the former is supposedly a no-good troublemaker who abandoned and legally separated from her, whereas the latter is her benefactor. Edeko denied any instance of a romantic entanglement between her and Suleman, noting that the latter is a father and mentor.

Pastor Edeko further pointed out that her former husband is a drunkard, and drew from his earlier statement that he met her as a virgin to further lambast him. Said Edeko, “I stayed with this man (Suleman)…as a virgin, and he didn’t deflower me. So, the best time to sleep with me was when I was married?” She ultimately wrote everything off as bad press selling fast and ended her defence there.

Apostle Suleman is no stranger to such allegations. Not so long ago, one Stephanie Otobo accused him of keeping her on the side (i.e., having an amorous relationship with her outside marriage). Perhaps dull to such accusations, the only response the clergyman has given is to the Inspector-General of Police, Mohammed Adamu, who reportedly ordered a probe into the allegations. He too described the whole gig as “bad press that sells fast” and ended it all there.
But do such matters really end? Time will tell.