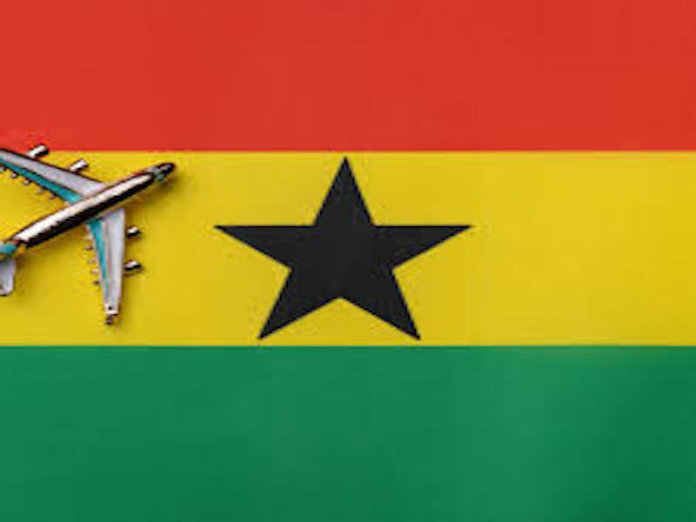 Chinedu Eze
Nigeria has lost the West African air market to Ghana as today no Nigerian airline is operating to destinations such as Accra, Abidjan, Dakar, Freetown, Monrovia and the Gambia.

Industry operatives told THISDAY that the aforementioned routes used to be lucrative for Nigerian airlines, where they generate dollar revenue and were known as low hanging fruits.

Since international flights started on September 5, last year, no Nigerian airline has been operating to any of the aforementioned routes, which are currently dominated by Ghana-based African World Airlines (AWA), Asky, Air Senegal and others.

Along with the loss of these air travel market are also businesses that were dominated by Nigerians but today, with the influx of Chinese into retail trade in the West Coast and the entrance of South African investors, Nigeria has lost huge market in the sub-region.

Travel expert and organiser of Akwaaba African Travel Market, Ikechi Uko, attributed the development to the dwindling of Nigeria’s economy and the loss in the value of the naira.
The travel expert noted that Nigeria started losing its grip in the economic dominance of West and Central Africa from 2016, when the nation’s economy began to nosedive.

“Today Ghana has regional capacity but Nigeria has none. There used to be when Nigeria dominated the air travel market in West Africa. Nigeria can rebuild the market because Nigerians travel a lot.

“The downturn of Nigeria’s economy forced the country to scale back its trade in West Africa. China and South Africa entrepreneurs have moved in because of our bad economy, which became noticeable from 2016.

“Before then, Nigeria controlled air travel in the sub-region. Airlines such as Bellview and later Virgin Nigeria Airways in years past and recently Arik Air, Aero Contractors and Air Peace dominated the West African destinations, but some of them are now struggling. Any Nigerian airline that ventures now will do well,” Uko said.

With the economic downturn, Nigerian industry observers argued that the country might not play a major role in the African Continental Free Trade Area (AfCFTA), which enables all African countries, except Eritrea, to trade under a single market.

But the mission of the AfCFTA, which seeks to accelerate intra-Africa trade and strengthen Africa’s voice in the global market space, would be meaningless unless the Single Africa Air Transport Market (SAATM) framework is fully implemented, experts said.

Ethiopia is Africa’s air travel hub, while AfCFTA is located in Accra, Ghana, which is a growing economic hub in the West Coast.
But Uko noted that there was no correlation between hosting the AfCFTA and having economic dominance, which Nigeria has the capacity to do, considering the fact that Nigeria still has the highest number of air travellers in the sub-region and also is still the biggest economy in Africa.

However, the Managing Director, Flight and Logistics Solutions Limited, Amos Akpan said it would be difficult for Ghana to be a hub for SAATM in West Africa despite the temporary dominance of its airline in the sub-region.

“It will be an uphill task to get Accra as hub for Single African Air Transport Market. Ghana has very limited travel population and cargo. It has one serviceable international runway, one regional airline.

“What makes aviation business thrive in a territory are: traffic – passenger and cargo, infrastructure – airports and navigation facilities. Nigeria has high volume air traffic. The infrastructure is coming up.

“What we need to grow traffic is world-class functional transit facilities in Lagos and Abuja Airports. Our civil aviation agencies should work with Nigerian operators to distribute passengers and cargo to West and Central African destinations.

“Most of the traffic for redistribution is lost to unchecked freedoms exploited by International flight operators. From my observation, DHL and Ethiopian may be taking this advantage at Lagos international cargo terminal; the Nigerian Civil Aviation Authority (NCAA) and he Federal Airports Authority of Nigeria (FAAN) should be able to verify,” Akpan said.