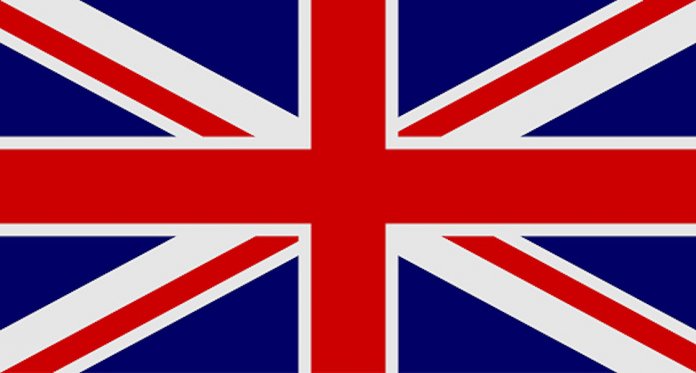 The United Kingdom Government has exempted Nigeria from a list of 30 countries that have been banned from entering the UK over rising COVID-19 cases.

With over 3.7 million cases and more than 100,000 deaths, the UK is one of the top five countries with the highest number of confirmed infections. Nigeria has recorded over 124,000 cases with more than 1,500 deaths, according to a statement on the government website.