Court Strikes out Suit against Olisa Metuh 40 mins ago 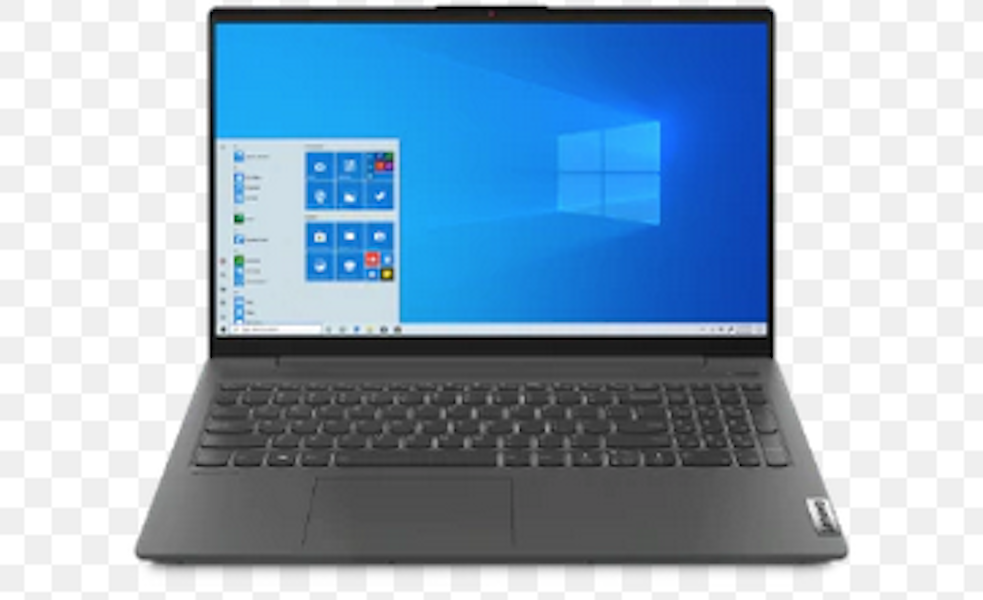 Global Original Equipment Manufacturer (OEM), Lenovo has continued to dominate worldwide PC shipments on the back of a rise in demand.

The demand is fueled by the COVID-19 pandemic, which has seen more schools and students embracing online learning. Also, with more companies and corporate organisations the world over still asking their employees to work remotely, the demand for personal computers (PCs) has soared in recent months.

Preliminary data by research firm Gartner reveals that worldwide PC shipments totaled 71.4 million units in Q3 2020, a 3.6 per cent increase from the third quarter of 2019. According to Gartner, the huge leap in demand can be attributed to a rise in consumer demand for PCs due to home entertainment and distance learning needs during the coronavirus pandemic, aided by arguably the strongest growth in the US PC market in over 10 years.

China-based Lenovo continues to dominate the PC market, with its quarterly shipments rising to over 18 million units for the first time ever, according to data from Gartner. Lenovo is closely followed by HP and Dell. Also ranked among the top sellers are Apple, Acer Group, and ASUS.

Although Lenovo experienced a slight decline in desktop shipments, Gartner explains that demand for Lenovo desktops still fared better than those of HP and Dell, aided by solid growth in China.

Lenovo witnessed a 90 per cent year-on-year increase in Chromebooks shipment in Q3 2020.

However, the firm does not include the device in its traditional PC results. However, if it includes Chromebooks in its calculations, the total worldwide PC market can be said to have grown around 9 per cent year over year, with Chromebooks representing about 11 per cent of the combined PC/Chromebook market.

“The quarter (Q3’20) had the strongest consumer PC demand that Gartner has seen in five years,” Research Director at Gartner, Mikako Kitagawa, said.
Meanwhile, data shows that the Europe, Middle East and Africa (EMEA) PC market remained relatively flat in the third quarter of 2020, with just 0.4 per cent year over year growth to 19.5 million units.

In Nigeria, Africa’s biggest market, the situation was hardly different.

With the shutdown, the nation’s education sector was virtually grounded. The majority of tertiary institutions had limited resources to move their classes online, teachers in primary and secondary schools were mainly analogue and required re-training, while about 90 per cent of students also lacked access. Worse still, the Federal government was also handicapped, with dwindling resources from oil – the mainstay of the Nigerian economy – hampering its ability to intervene as prices of PCs rose sharply in the marketplace.

Giving an insight into the actual data of PCs and laptops which Konga is selling by virtue of its position as the market leader, Vice President, Konga Bulk, Mr. K. Johnson, disclosed that the figure, which had always been huge, has recently taken a bashing. Specifically, he lamented the supply chain disruption which had made it harder to meet surging demands.

‘‘Now, when we place an order for 100,000 units, we barely receive about 15,000 in two or three months. But due to our commitment to major OEMs, we have enjoyed their support to fill the gap and assuage the needs of those embracing online learning and many in the corporate market who are working from home. At Konga, there is an internal resolution by Executive Management and it is part of our CSR – not to profiteer in this period of scarcity, “ Johnson said.