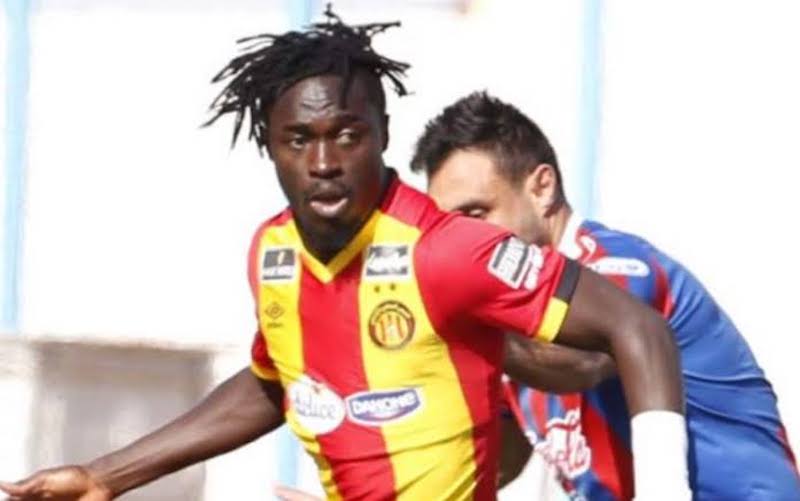 One-time revelation of Nigeria Professional Football League (NPFL), Junior Lokosa, has sealed a move to Simba SC of Tanzania as they hoped to improve their squad in the CAF Champions’ League group stage which will commence in March.

The Tanzania Mainland League champions were drawn in same group with the Democratic Republic of Congo outfit in Group A alongside defending champions Al Ahly and Sudanese heavyweights El-Merreikh in a draw conducted at the CAF headquarters in Cairo, Egypt on Friday, January 8.

“An established player from Nigeria who also played for Esperance is ready in Msimbazi after completing his move to the club.

“Our primary target is to reach the semi-finals of the Caf Champions League as well as successfully defend the league title and the FA Cup.

The Nigerian came in as a free agent after being released by the Tunisian heavyweights. He was deemed surplus to requirements and was dropped by coach Moine Chaabani alongside fellow countryman Samuel Atvati and Algerian Tayeb Meziani.

The 26-year-old was signed by Esperance after a good run in the Nigerian Professional League in 2018 where he scored 19 goals to emerge the top scorer.

However, he did not have an impact at the North African outfit owing to a cruciate injury and struggled to make 11 appearances for the team, scoring two goals in the process.