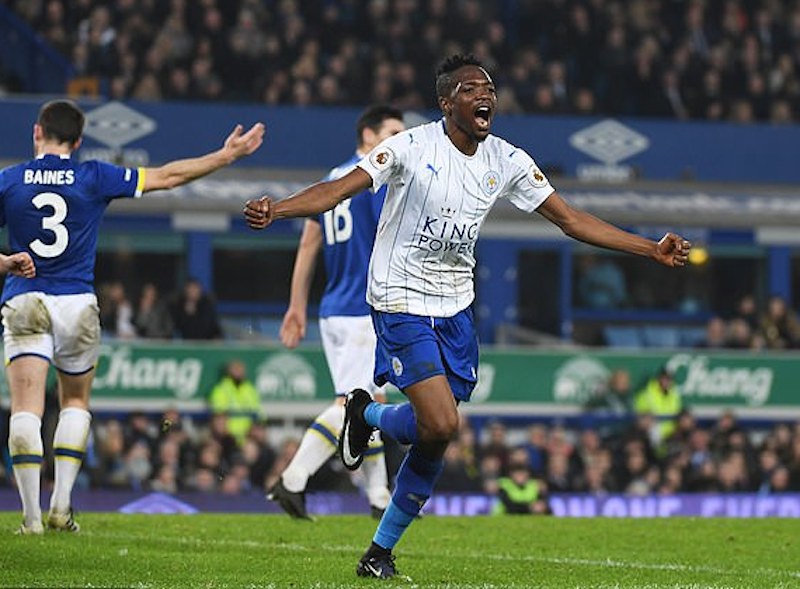 According to the UK’s Daily Mail, the Baggies have requested a UK visa for the Nigeria international, who is a free agent after leaving Saudi Arabian club Al Nassr last year.

Musa scored 11 goals in 57 games for the Riyadh-based club but requested a termination of his contract after stating his desire to play at the top level in Europe once again.

The 28-year-old starred for CSKA Moscow after joining the Russian club from VVV-Venlo in 2012 and a move to Leicester City duly followed. He failed to find his feet at the Premier League club, netting five just times in 33 matches before returning to Moscow on-loan.

A permanent move away from the Foxes came after the 2018 FIFA World Cup and having spent the last two years playing in the Saudi Professional League, he now yearns for European club football once again.

Apart from England, Musa is also understood to have attracted interest from clubs in Spain, Italy and Russia in recent months.

In November last year, it was reported that Musa had been offered to Newcastle United, West Ham United, Crystal Palace, Sheffield United and Burnley.