BPE, Indian Group Work out Modalities for Investments in Nigeria  12 mins ago 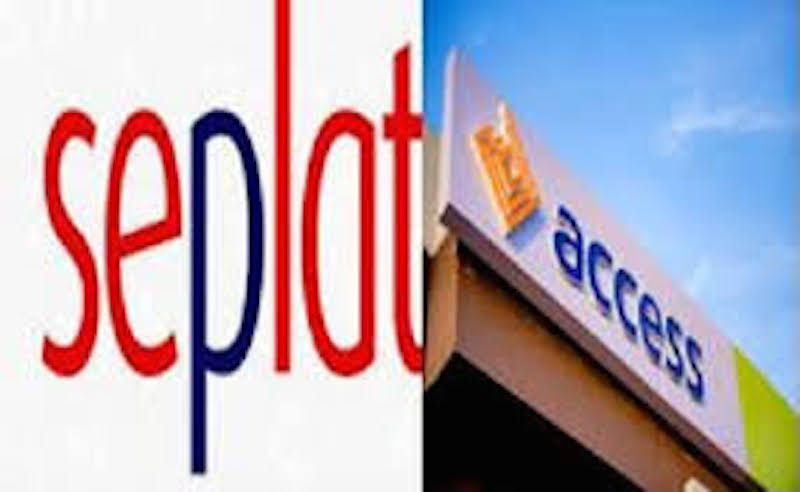 Access Bank Plc at the weekend said it had filed a notice of appeal at the Supreme Court to challenge the decision by the Lagos Division of Court of Appeal to upturn the suspension of the interim order made by a Federal High Court in Lagos sealing the corporate offices of Seplat Petroleum Development Company (SPDC) and freezing its accounts, in respect of loan obtained by Cardinal Drilling Services Limited.

The loan, according to the bank, was utilised by Seplat.
The bank, through its solicitors, Mr. Kunle Ogunba and Associates, approached the highest court after it expressed its dissatisfaction with the decision delivered by the Appeal Court, indicating that the learned justices of the court erred in law when they suspended the interlocutory orders made by the trial judge at the Federal High Court, thereby treating the substantive appeal at an interlocutory stage.

Justice Joseph Shagbaor Ikyegh, who led the three-man panel, while delivering a ruling on an application by Seplat Petroleum Development Company (SPDC) for an order suspending the interim order made by Justice Rilwan Aikawa of Federal High Court, pending the determination of the appeal filed by Seplat, held that the balance of convenience favoured the petroleum company.

Justice Ikyegh also held that Access Bank had nothing to lose if Seplat continued to discharge its obligation to its numerous clients, even as it lifted the order stopping banks from fulfilling their obligations to Seplat under bank-customer relationship.

But Access Bank in an affidavit in support of the application before Supreme Court, stated that “by discharging the said interlocutory orders, the Appeal Court judges, wittingly (via a motion) determined the main appeal which seeks to also discharge the interlocutory orders made by the trial court”.

The bank also stated that the learned justices of the Court of Appeal erred in law when they failed to dismiss the said application, same being an abuse of court process filed to interfere with administration of justice.
It is therefore seeking an order setting aside the Appeal Court’s ruling delivered on January 22, 2021, as well as reinstating the interlocutory orders made by Justice Rilwan Aikawa of the Federal High Court on December 24, 2020.

The bank has also filed a motion on notice for an order of injunction pending appeal at the Court of Appeal, for an order restraining the Seplat and others in the suit, which includes; Cardinal Drilling Services Limited; Mr. Orjiako Ambrose Bryant, Kalu Nwosu, the baliffs, sheriffs and/or any other person acting through them from taking further step towards enforcing, executing or giving any effect to the ruling/order of the Court of Appeal delivered on January 22, 2021, pending the hearing and final determination of the appeal it has filed at the Supreme Court.

The judge also ordered the Assistant Inspector-General of Police, Zone 2, Lagos, the Commissioner of Police, Lagos State and their Deputies and Assistants to assist the Receiver/ Manager in his lawful duties over the assets of Seplat pending the hearing and final determination of the suit.

Ogunba had told the court, among others, that the order was necessary to preserve the res from being disposed of before the hearing and determination of the motion on notice.