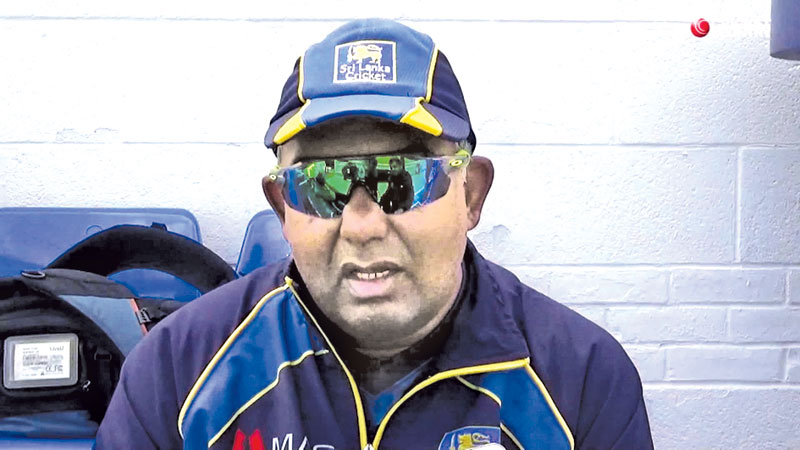 The Head Coach and High-Performance Manager of Cricket in Nigeria, Asanka Gurusinha who has been following the on-going Regional finals of the PwC National U-17 Championship has described the event as very important for the country’s c development pathway in the game.

“Events are important for Nigeria’s grassroots development, and I have followed this very event and must say I am impressed at the level of coordination by the Nigeria Cricket Federation and again the support the Federal Ministry of Sports has offered to make the event a success,” he said while watching one of the games at the North Central regional finals in Abuja.

“This event is critical to Nigeria’s participating in future U-19 events, though the attention this year is to get capable players for executing the coming Under-19 World Cup qualifier later in the year. Most of the talents we have seen will form a pool from which National Under-19 coach will be working with,” he added.

The Sri Lankan Cricket World Cup winner; who was employed in 2020, said despite being his first national event to be witnessed in Nigeria, he is looking forward to the finals of the event.

According to him, “I am very much looking forward to seeing the finals in Edo State.”

The girls’ final is billed for next weekend, January 27th to 31st, while boys’ regional representatives will slug it out from February 4th to 7th.

Both finals have been scheduled to hold at Edo State High-performance Centre in Benin City.

The General Manager of the Nigeria Cricket Federation, Emeka Igwillo, revealed at the weekend that all the regional teams coming for the finals will have all the needs to make sure they are safe and comfortable to play the best possible cricket.