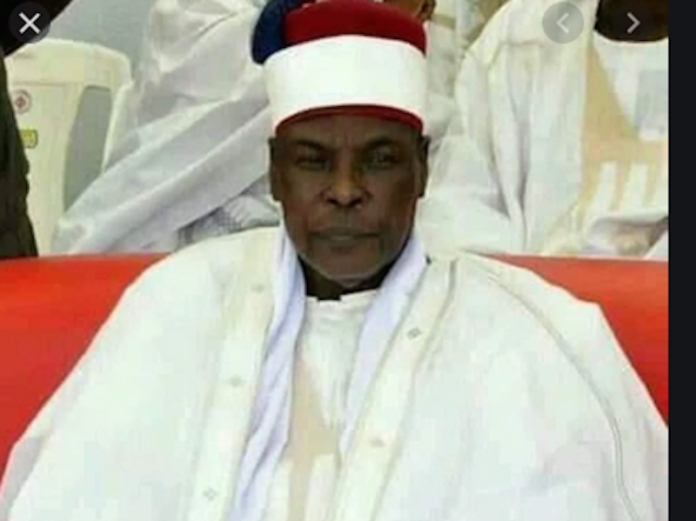 Deji Elumoye in Abuja and Michael Olugbode in Maiduguri

Buhari expressed heartfelt condolences to the government and people of Borno State on the death of Emir of Dikwa, the second highest ranking traditional ruler in Borno kingdom.
In a condolence message to the Shehu of Borno, Abubakar Ibn Umar Garbai El-Kanemi, the government and people of Borno State, Buhari said: ”the death of the traditional ruler came at a time when his services were badly needed in the country.”

Describing the late Emir as a gentleman who worked for the welfare of his people, the President prayed that “May Allah forgive his gentle soul, and reward his noble deeds with aljanna. May Allah grant his family the fortitude to bear this great loss”.

Alhaji Muhammad El-Kanemi II died on Saturday aged 75.
The throne, Shehu of Dikwa, is a first class and one of the most prominent in Borno State.
A statement on Saturday announcing his demise by the Borno State Commissioner of Information, Babakura Abba-Jato read: “His Royal Highness, the Shehu of Dikwa, Alhaji Muhammad ibn Masta El-Kanemi II, has answered the call of Almighty Allah in the early hours of today in Abuja.”

The deceased, born in 1946, was crowned the Shehu of Dikwa after another emirate was created out of the then Dikwa Emirate in 2008.
According to the statement, the late Shehu, a seasoned administrator, civil servant and politician, died in a private hospital after a protracted illness.
His body, the statement added, was expected in Maiduguri from Abuja. He left behind wives children and many relatives.

Abba-Jato said the governor of the state, Professor Babagana Zulum, cut short his official engagements in Southern Borno in honour of the departed monarch.
“He (the governor) has prayed to Almighty Allah for the repose of his soul, his family and the entire Dikwa emirate fortitude to bear the loss as the royal father’s death is a loss to the entire state and the country at large,” he said.

At the time of filing this report, officials of the state government led by the governor were preparing for Shehu’s funeral scheduled for 5pm today, Sunday.
It was, however, not clear if the funeral would be held in Maiduguri or in Dikwa, some kilemoteres away from Maiduguri.

Meanwhile, Senator Kashim Shettima, immediate past governor of Borno, now Senator representing Borno central, part of which is the late Shehu’s territory, has joined other leaders in sending out condolences.

Shettima said: “He is the last of the great Titans; one of the torchbearers of education in the Region; an Icon of stability, maturity, exemplary leadership and generosity of spirit in Borno and Nigeria as a whole. My condolences go to the family, Dikwa Emirate & the Government and People of Borno State.” 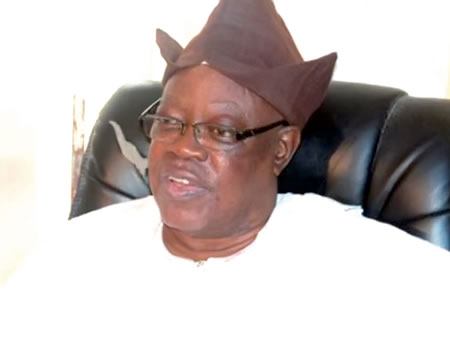