APC, PDP Have Nothing New to Offer Nigerians, Says Katsina Accord Party Guber Candidate 34 mins ago

We Need to Consult Oracle to Tackle Corruption in Nigeria, Says Lawmaker 41 mins ago 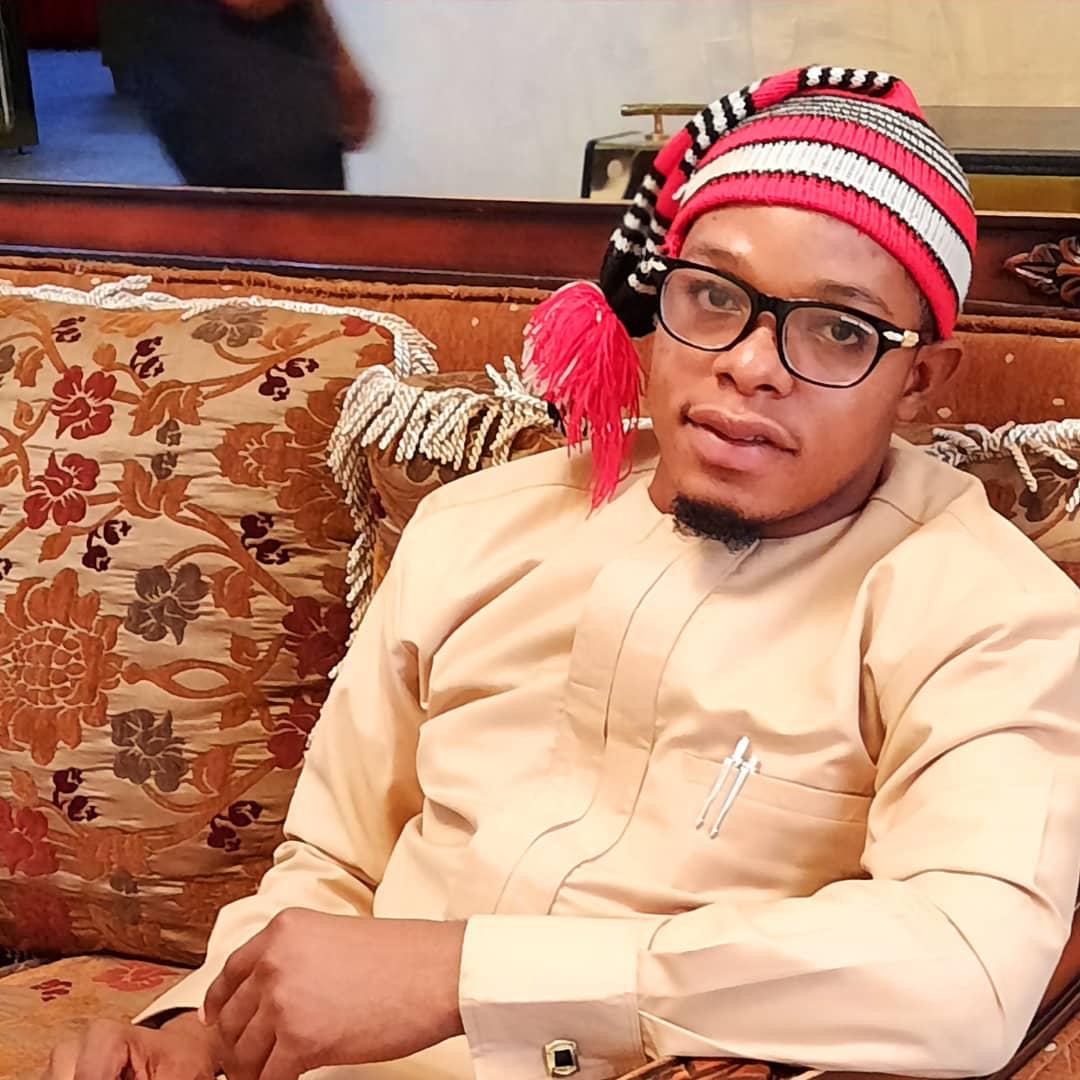 Mr. Obidike in his statement said , President buhari has with no doubt make a smart move and brilliant step that has enlist him on the right side of history.

President buhari has earned for himself and APC government enormous goodwill , riding on the crest of very strong public sentiment to be fair and just at all times to all.

The young Advocate of Good Governance also congratulates Amb. Onyeagba for his well deserved appointment, noting that he is a quintessence of youthful vigour whose career accomplishments exemplify him as an industrious Nigerian and a role model to the youths and also noted that Ambassador to United States, Mrs. Uzoma Emenike is well experienced for the top job and was rated last time as the best performing ambassadors which he believed was one of the reasons the president submitted her name for the reappointment last year .

He further affirmed his confidence on Dr. Elijah Onyeagba and Mrs. Uzoma Emenike, saying go there and prove your mettle and make Nigeria, Igboland in particular proud.

Equally,he prayed God’s guidance upon them and wished him amazing grace as they resumes to duty.