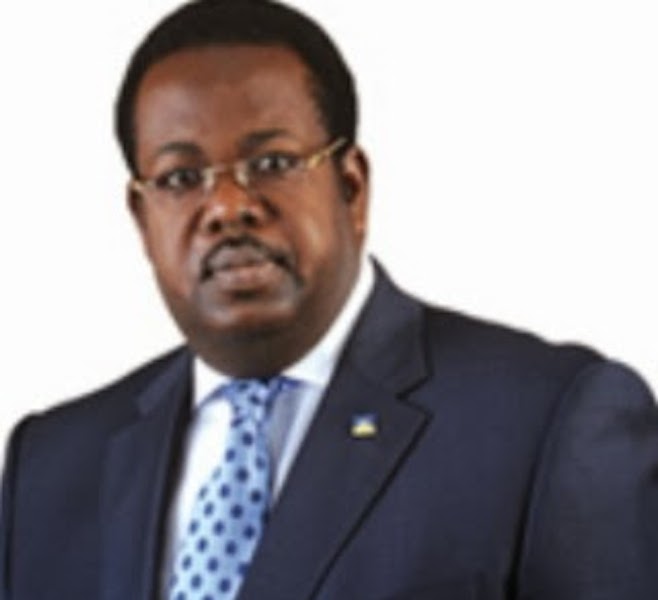 Some folks conjecture that Stephen Olabisi Onasanya, the former Group MD and CEO of First Bank of Nigeria Limited, is extremely fortunate, so fortunate that he should be designated ‘Lord Luck’; others maintain that it is his foresight that draws ever so slowly towards clairvoyance that is the spring underneath him. Every observer acknowledged that there is something about Bisi Onasanya that incarnates substance and success.

For years (actually between 2009 and 2015), Bisi Onasanya was the face of Nigeria’s premier bank, First Bank. It is even likely that every First Bank customer born around that time assumed that Onasanya owned the bank, with his framed photograph everywhere.

That perceived omnipresence, albeit erroneous, actually represented something of Onasanya’s flair for success. How else does one explain that he withdrew from the apex of the banking industry, and almost immediately began to produce fantastic results in real estate with his own company, Address Home Limited?
As most people are aware, Bisi Onasanya retired from First Bank on December 31, 2015, after spending over two decades there. Almost immediately afterward, Onasanya announced that he was going straight into the real estate industry.

That news was received with mixed responses, with some folks assuming that the celebrated chartered accountant would be fish in the fire. But Onasanya’s foray into the industry of home-building and sales is looking more and more like the proverbial flower that grew on a concrete floor, and contrary to expectations, has begun to yield uncommonly fine and massive fruits.

According to reports, Onasanya’s Address Home Limited is already on many investment charts as one of the fastest-growing property development businesses in Lagos. There are reports that Address Home has a finger in some of the choicest slices of properties in locations like Banana Island in Ikoyi. What else is there to say, but that Onasanya and his wife, Helen Omowunmi Onasanya, and their four children, are doing well?

In the other news, Bisi Onasanya will clock the big 60 on August 18, 2021. So, a thriving business, a happy family, and a near-supernatural grip on success and substance. What else is there to ask for?