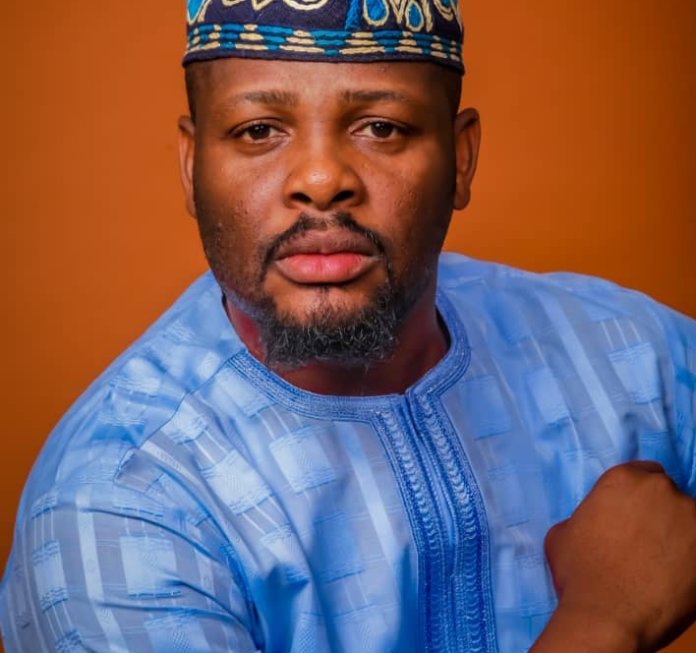 The convener of Africa’s largest cultural fusion, Culturati, Idris Aregbe, has pledged to leverage on the continent’s rich culture to retain employment in the tourism sector and boost Gross Domestic Product (GDP) in 2021 beyond projected limit.

Aregbe made this submission recently at the 13th edition of the annual entertainment festival in Lagos themed, “Unleashing African Potentials”.

The convener also noted that Culturati would be aggressively promoting tourism to ensure that Nigerians depending directly on the sector for survival retain their jobs this 2021.

“The sector previously contributed 5.1 per cent to Nigeria’s GDP. This could aid the country’s economic growth beyond the 1.1 percent projected for 2021 by some experts if well harnessed and cultural potentials unleashed to address the country’s need,” he added.

In his remarks, Aregbe described culture as a veritable tool for nation-building. He outlined the importance of exploring the enormous diversity in African culture.

He hinted: “The latent economic potentials in African culture can be translated into a vehicle for creative expressions, value creation, and youth empowerment.

“Culturati is committed to breaking barriers and creating opportunities in African culture for the benefit of Africans.”

As a tourism expert, Aregbe pointed out that cultural tourism was one of the fastest-growing global markets.

According to him, culture and creative industries were increasingly becoming a tool to promote cultural destinations and enhance competitiveness.

Cultarati, he emphasised, has for 13 years been exploring Africa’s cultural diversity, promoting African arts and artists, growing local businesses, and helping to turn the passion of young cultural enthusiasts into profit.

Aside from that Culturati has become a viable economic tool, Aregbe disclosed that the movement has sustained the culture of motivating young and upcoming creative minds to ride on the back of their culture to achieve their dreams.

According to him, the vision of Culturati is to restore the pride of African culture, promote it as an agent for enhancing creativity, social cohesion and economic emancipation.”

Aregbe further expressed that Culturati has sustainably projected and celebrated Africa’s unique cultural traditions on its annual platform via educative, informative and entertaining cultural programs in partnership with the Lagos state government among others.

This, thus, augments the governments’ effort at empowering creative youths while expanding and sustaining the creative industry.”

The convener added that Culturati has been fostering the development of Africa’s tangible and intangible cultural assets.

In his words, Culturati has sustained the fusion of culture and tourism as major drivers of destination attractiveness.

“That echoes the vision of the Lagos State Governor, Babajide Sanwo-Olu on tourism, embedded in the event profile, as the new frontier for economic prosperity.

Meanwhile, the highpoint of the event was the Special Recognition and Awards. Notable personalities who have impacted the African cultural space were honoured.

Culturati, which began as Sisi Oge 13 years ago, has evolved into a pan-African cultural movement today.

This is giving exposure to vendors, birthing business partnerships and cross-continent alliances. It is celebrating Africa’s cultural heritage and fostering her unity through strategic networking.

Personalities at the festival included Toyin Kolade; Toyin Abraham; and Yvonne Jegede among several others.