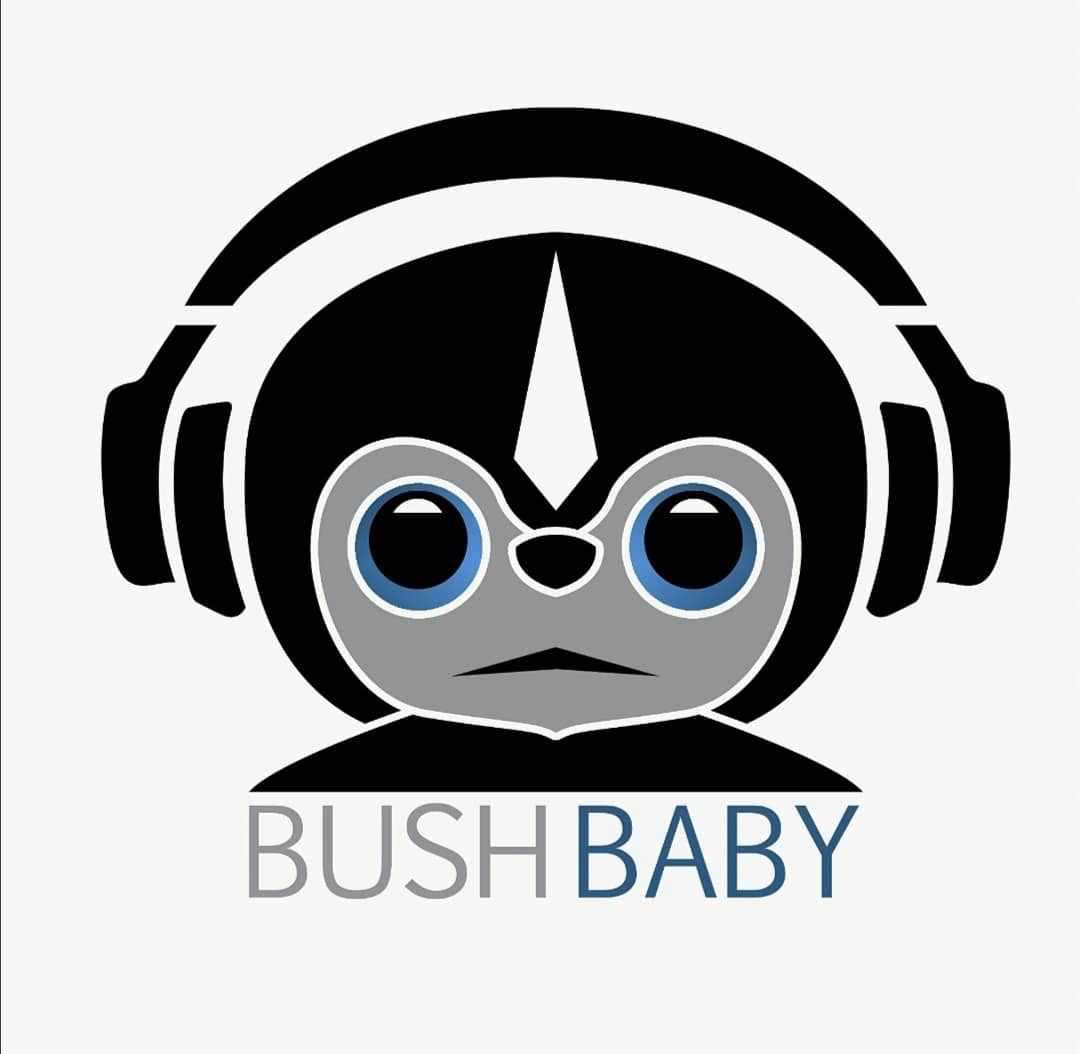 A modern lifestyle brand, Bushbaby Empire, is currently relishing every means to merge and explore new sounds, talents, styles and cultures to bring about entertainment.

Bushbaby is a brand with stakes in music, clothing, and events with its core thrust as perseverance, unity, and achievement.

Having been on for four years, the CEO of Bushbaby, Ishmeal Isa, expressed that the goal of the brand is to merge and explore new sounds, talents, styles and cultures to bring about entertainment.

He emphasised that their quest is reflected by their signed artistes who are committed to producing pure and high quality entertainment.

Their artistes are: Ash Wai and Suranu are based in Nigeria, and Zanif is based in the UK . he enthused, “We have a few acts we are mentoring and taking through the ropes.

While things are thriving, Isa ne of the challenges we face in the music business in Nigeria is that music is capital intensive.

He added: “To shoot a high quality music video requires standard equipment. Now with the exchange rate you can tell that purchasing this equipment will cost a lot of money.”

The CEO, however, bemoaned the spate of music piracy as chief of challenges.

Since the emergence of the internet era and under the influence of technical innovations, “Distribution and consumption of music have taken a different turn.

“Music piracy poses a big threat at us and genuinely it is saddening that after you put so much effort and hard work into production and promotion, some persons steal and sell your artistes’ songs and that automatically is bad business”.

Notwithstanding, those challenges have not deterred Bushbaby from mapping out plans for this year.

He enthused: “I believe with the new plans we have for this year, we are set to explore and trust that this will be our biggest year so far.”

The year started with the drop of Ash Wai’s latest video, Almighty. It is the first single for his debut E.P coming up later in the year.

According to the Bushbaby boss, “It is quite exciting because the young kid has so much to offer and is the equivalent of what the west have in WizKid.

“We also have hot tape coming from the Bushbaby Godfather, Suranu to be out before summer. Our Clothing line which was already launched in the UK back in 2019 will also be launched in Nigeria this year”

With half of the brands manufacturing taking place in Lagos, Bushbaby is set to bring in about a beautiful merge of entertainment and create employment for the youths.

This, he explained, will be a massive boost for the brand growth and awareness.

While also acknowledging that the pandemic has grossly affected the industry, Bushbaby continues to shoot its shot to adapt not just in the entertainment industry but also all sectors of the economy.

Isa, however, frowns at a shocking feeling, “How sometimes people downplay the negatives experienced by people in our sector and how governments across the globe have been slow to offer relief to the sector.”

For him, this could spike a whole reshuffling in the sectors hierarchy with old player becoming spent out waiting for the whole thing to end and new players stunned by the moment.

In spite the hurdles, Isa heaved a sigh of relief with their plans towards getting pass this is down to our innovations to be honest.

He exudes gratitude. “Thank God for technology; we are still able to meet the needs of fans via social media on their mobile devices and their television screens.”

He also noted that a lot of things have gone virtual at the moment, “but as a sector we are really looking forward to all this ending and humans being able to mingle and socialise again”.