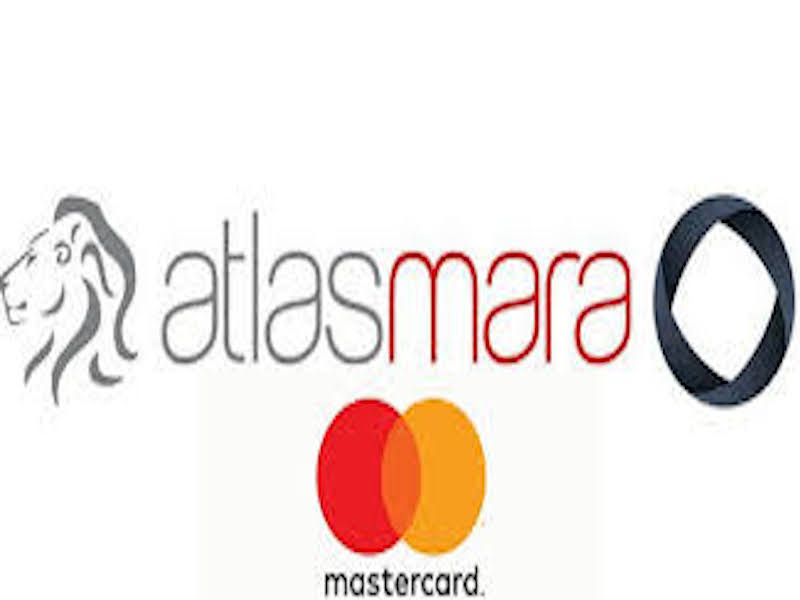 Atlas Mara Limited, an international financial services company that was formed to undertake investment in targeted banks in Africa, is considering options for its stake in Union Bank Nigeria Plc after receiving takeover interest, Bloomberg reported.

The initial approaches for Atlas Mara’s 49.97 per cent holding in the bank came from local lenders looking to expand in Africa’s biggest economy, the people said, asking not to be identified as deliberations are private.

The firm is working with Rothschild & Co. and no final decision has been made on a potential sale or any other alternatives, they said.

Representatives for Atlas Mara and Rothschild declined to comment.

The London-listed banking group, co-founded by former Barclays Plc Chief Executive Officer, Bob Diamond, is scaling down after an expansion that saw Atlas Mara misjudge competition in Africa and overpay for acquisitions.

Union Bank’s market value of $418 million is more than seven times that of Atlas Mara.

The firm’s stake in Union Bank, Nigeria’s eighth-biggest bank, is its biggest investment and seen as a foothold into the continent’s most populous nation, according to Bloomberg.

It is also among its top money spinners. Diamond, who was an African bull even during his days with the London-based Barclays, was replaced as Atlas Mara chairman in February 2019 by Michael Wilkerson, the chairman of Fairfax Africa, which owns 49 per cent of the firm.

Atlas Mara’s shares, which slid 75 per cent last year, rose as much as 9.3 per cent to the highest level since December 9, Union Bank of Nigeria gained 1.8 per cent by the close of trading in Lagos to pair its losses over the past 12 months to 10 per cent.

At the time of the board shake up, Nigeria was still a flagship market for Atlas Mara, which said it wants to support UBN’s growth. It started off with an initial indirect holding of 9.1 per cent in 2014.

Atlas Mara is in talks to sell businesses in Botswana, Zimbabwe and Zambia to Nigerian lender Access Bank Plc, Bloomberg News reported in December. The firm is nearing regulatory approval for the asset disposals to Access Bank, the people said.

Atlas Mara agreed to sell its Mozambican business to Access Bank in September, and two months later entered into a pact with Kenya’s KCB Group Plc to dispose of its Rwandan and Tanzanian units.

Atlas Mara, which has lost more than 90 per cent of its value since listing on the London Stock Exchange in 2013, has said its strategy is to exit markets or seek partners in countries where it doesn’t see opportunities to bulk up or make money.