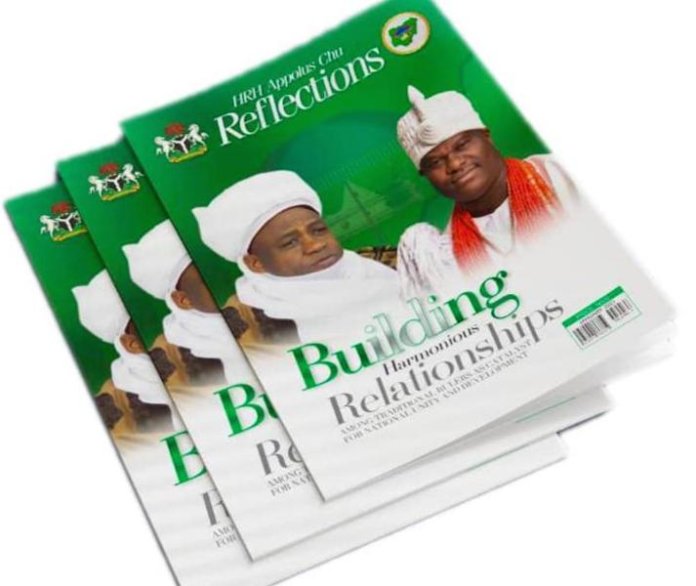 The general assembly of any organisation is like a convention ground where members are exposed to new ideas. For example, lawyers in Nigeria have their Nigerian Bar Association (NBA), membership of which is open to every lawyer whether the attorney general and minister of justice of the country, senior advocate, and professor of law, principal partner of a law firm or one newly called to the bar. The older lawyers, including the principal partner of a law firm, will not ask the youngest employee in their firm what they are doing at the NBA convention when they meet there. On the contrary, the senior ones will be happy to know that the younger ones are eager to improve their knowledge and practice of the legal profession.

The General Assembly is not a ground for a traditional ruler to insult or ridicule any other. That is demeaning to the pride of traditional rulers and their domains, since no traditional ruler has command over another. Like the co-chairman of the National Council, His Eminence, Alhaji Muhammed Sa’ad Abubakar, Sultan of Sokoto, has rightly pointed out, traditional rulers should be respected “whether their level is first class or 100th class.”

The National Council of Traditional Rulers of Nigeria is finally beginning to make impact in the country, because of the present leadership of the Council. Therefore every traditional ruler who attends the General Assembly meetings of the Council ought to do so with the aim of supporting the leadership to promote issues of national interest, government programmes, and the welfare of traditional rulers and their domains. They should join hands with the leadership of the Council to work for the brotherhood of the traditional institution and the unity of the country, rather than look for ways to discriminate and divide or classify one another.

Our royal father’s should come to the realisation that leadership begins and ends at the doorposts of the traditional rulers. As a Yoruba adage says, “A kingdom or community may be small, but her throne is never small.”