The court, which was presided over by Justice Okon Okon, found Moses guilty of rape, an act that is contrary to Section 367 of the Criminal Code Cap 38, Vol. 2 Laws of Akwa Ibom State of Nigeria, 2000.

The court described Iniobong Moses as “a disgrace to humanity, whose conduct falls abysmally below even the conduct of beasts.”

Justice Okon held that by his indefensible and despicable act, the convict has shown himself to be callous and devoid of passion.

He further held that the convict “does not deserve to walk freely on Nigerian soil and breathe the air of freedom meant for decent members of the society.”

Okon said that the rape victim could have been looking at the accused gleefully in naivety expecting no hurt from the accused in loco parentis with her.”

The convict, Iniobong Moses, who is a native of Afaha Udo Eyop in Ibesikpo Asutan Local Government Area of the state, said in his confessional statement that he was drunk.

But the court rejected the claim of the accused that he was drunk, noting that “drunkenness is not an exculpatory defence in law for the commission of a crime and more so, as it was self-inflicted.”

The court held that Moses “deserves to be put away for a long time from public glare to save innocent children from being further brutalized and ravished by him.” 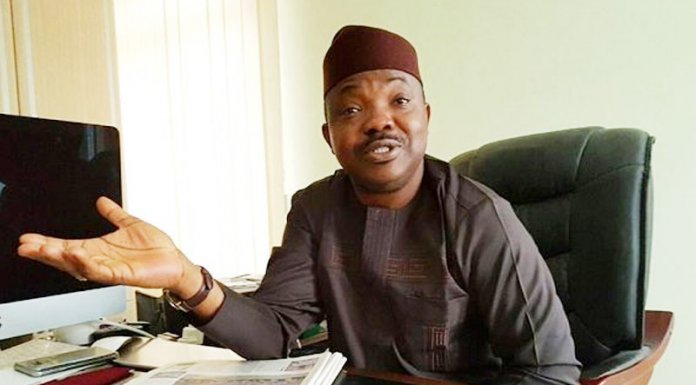