Speaking at the Theatre of Dreams in Yenagoa on Monday during the finals of the three-day Baraza-sponsored Champion of Champions Wrestling Competition, Governor Diri noted that the importance of sports development cannot be over-emphasised as it has the capacity to engage youths positively.

A statement by his Chief Press Secretary, Mr. Daniel Alabrah, quoted the governor as hailing the Commissioner for Youth and Sports, Hon. Daniel Igali, who is also president of the Nigeria Wrestling Federation, for setting up the facility in Yenagoa, which is the venue for the competition.

He said it would contribute greatly to the development of sports, particularly wrestling in the state.

He called on well-meaning individuals, oil companies and other corporate organisations to emulate Igali and Bribena by sponsoring different sporting activities as a way of reducing youth restiveness.

Diri congratulated the wrestlers that participated in the competition and urged them to combine sports with education.

He recalled the feat achieved by the Bayelsa State contingent to the 2006 National Sports Festival at Abeokuta during his time as sports commissioner and charged the state’s team to the next sports festival in Benin City next month to improve on the achievement recorded.

His words: “I believe that this is the only way sports will grow. We have to take sports out of government. Government has been in charge of every sports and our sports industry is not developing as fast as expected.

“So let me on behalf of the government appreciate you for this facility and today we are experiencing this very interesting competition. Commissioner after commissioner have contributed their bit to sports development. But you are not just a commissioner, you are a sportsman yourself being a wrestling champion.

“I believe that the record we set in Abeokuta, you would break it as we are expecting Bayelsa to be in the top three at the next National Sports Festival.

“Let me also appreciate the MD of Baraza. Initially, I was wondering what Baraza was all about; I now know. It is actually a good thing to sponsor sporting activities. Thank you Miebi Bribena. You have done well.”

Earlier, the Commissioner for Youth and Sports Development, Hon. Daniel Igali, lauded the governor for his unwavering support for the development of sports in the state right from his time as sports commissioner.

He said the facility called the ‘Theatre of Dreams’ can accommodate a good number of athletes and host national competitions. 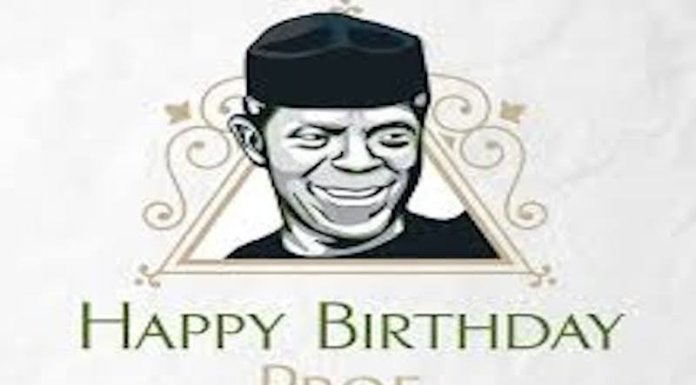 Life After Death: How Wealthy Nigerians Prepare for Afterlife