Buy Interest in BUA Cement, Others Lift Stock Market by N14bn 1 hour ago 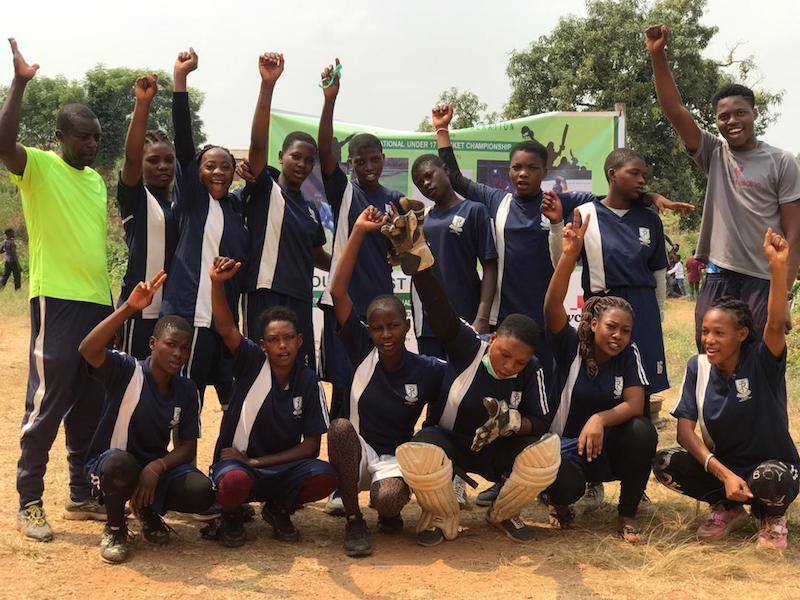 President of Nigeria Cricket Federation, Professor Yahaya Ukwenya, has said that the entry of almost 300 female cricketers from 21 states of the federation at the on-going PwC National Under-17 Cricket Championship bodes well for the country as a whole.

According to him, “The effort that has been invested at the state level to raise these players to the competitive stage will be taken to a higher level at the national stage.

“In our five strategic imperatives that we set from the beginning of this administration; making a conscious effort to allow equal development along gender lines was key for us,” stressed the NCF president.

“Example is Ekiti State that shoved aside Oyo State to become the regional champions in the South-west. They also humbled Lagos State in the last match to prove that the growth of the game is not exclusive to major cities anymore.

“We also had Kogi State girls showing brilliance to dominate the North-central region where FCT, Kwara, and Niger states also competed,” he said.

The NCF president said some exceptional talents have also been spotted that are good drafts to the national U-19 Female and the senior women’s teams.

These developments, Ukwenya believes would position the country for a good run in the continent in no distance future.

Secretary-General of the Federation, Taiwo Oriss, added that these talents will now deepen the technical team’s robust pool to select from when national trials are scheduled for any of the tournaments.

“Despite following the strict Covid-19 protocols, the regional finals for the girls last weekend have been, perhaps, the best we have had in recent time. We hope to step up the conditions when the boys’ regional event gets underway in the coming weekend,” he hinted.

Newly appointed National Coach, Ashanka Gurusinha, has been following all the reports from the regional tournaments from his base in Abuja with all the statistics and reports generated.

The PwC National Under-17 Championship is the biggest platform by the federation for exposing cricket talents among youths across the country.