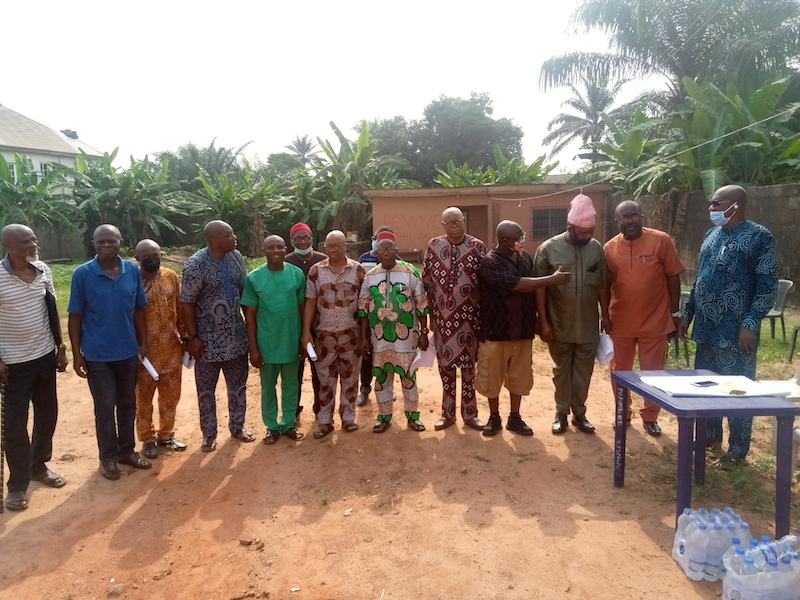 Residents of Anambra Housing Corporation Estate, phase two, have alleged that some officials of the Anambra State government are planning to grab a parcel of land designated for building of a recreational centre in the estate.

The chairman of association of residents of the estate, Prof Stanley Udedi, who spoke to journalists during a meeting of elders of the estate, recently, lamented that the land for recreational centre which has been in existence since the 18 years of the existence of the estate was being claimed by some government functionaries.

“We are residents of this estate, this is where we hold our social and sporting activities, and it is the only vacant land in the entire estate.

“This piece of land has been here for 18 years now, and the land for recreational facility was part of the masterplan of the estate, but today they want to sell it off,” he lamented.

Udedi said the residents of the estate have been at loggerheads with officials of the Anambra State Housing Development Corporation over the parcel of land, while insisting that the plan to sell off the land is not unassociated with the fact that the Governor Willie Obiano administration would come to an end soon.

“They are just looking for ways to grab every available land because their administration would come to an end soon.

“Government which should be promoting recreational activities to enhance longevity among citizens is now selling off the only land where we can relax. We will not let them. We are ready to battle them in court,” Udedi said.

Meanwhile, Commissioner for Information and Public Enlightenment, Mr. C Don Adinuba who reacted to the allegation of land grabbing by government agents said one cannot be said to be grabbing what belongs to him.

Adinuba said, “The governor has the powers in law to take over any land for overriding public interest.

“The quality of thinking of some people is becoming so frightening. If they feel aggrieved, they should go to court instead of engaging in scandalously childish drama.”