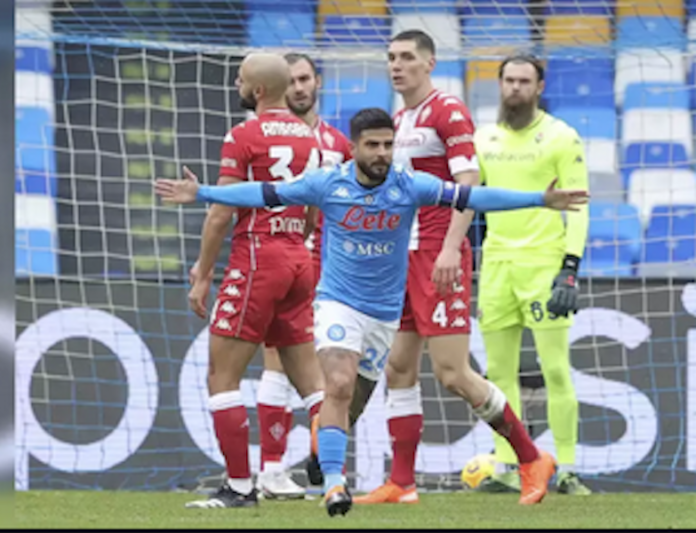 Lorenzo Insigne scored twice and set up another as Napoli thumped Fiorentina 6-0 on Sunday to move into third in Serie A.

Napoli got back to winning ways in their newly-named Diego Armando Maradona Stadium after falling to promoted Spezia in their last home match.

Gennaro Gattuso’s side came out firing despite the absence of midfielder Fabian Ruiz who tested positive for Covid-19 on Saturday. Nigerian forward Victor Osimhen was also missing.

Fiorentina missed three chances to equalise, twice through Cristiano Biraghi, with Napoli keeper David Ospina denying Franck Ribery before the hosts notched three goals in the last nine minutes of the first half.

Petagna found Diego Demme to finish off, with Insigne then bursting through to set up Lozano for the third and Piotr Zielinski adding a fourth before the break.

Fiorentina could find no way past Kalidou Koulibaly and the Napoli defence.

Napoli were awarded a penalty after Gaetano Castrovilli fouled Tiemoue Bakayoko. Insigne converted from the spot for his ninth goal this season.

Substitute Matteo Politano completed the rout with a minute to go as Napoli got a major boost before next week’s Italian SuperCup against Juventus.

Napoli move ahead of Roma who lost 3-0 to Lazio on Friday.

“We did well today because we scored all that we created,” said Gattuso, whose side are six points behind leaders AC Milan, who travel to Cagliari on Monday. 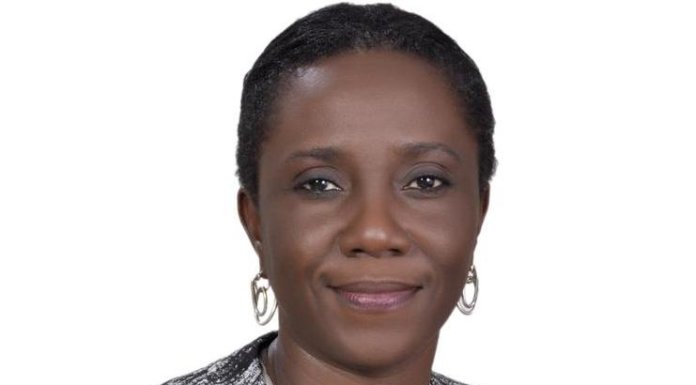