President Muhammadu Buhari has formally approved the nomination of Abubakar Nuhu Fikpo as the Acting Director General (DG) of the National Directorate of Employment (NDE).

This was contained in a letter dated Monday, January 18, 2021 written to the Minister of State for Labour and Employment, Festus Keyamo, by President Buhari.

The Senior Special Assistant to the President on Media and Publicity, Garba Shehu, in a release on Monday disclosed that the president has approved the appointment of Fikpo as Acting Director General of the NDE pending the appointment of a substantive DG for the agency.

The release stated inter alia: “President Muhammadu Buhari has formally conveyed to the Hon. Minister of State, Labour and Employment, Festus Keyamo (SAN), his approval of the nomination of Mallam Abubakar Nuhu Fikpo as the Acting Director-General of the National Directorate of Employment pending the appointment of a substantive Director-General for the Agency.

“Last month, the president relieved the former DG of the agency, Ladan Argungu, of his appointment, and directed the minister to nominate an Acting DG to superintend over the Agency pending the appointment of a substantive DG.”

Until his latest appointment, Fikpo is the most senior Director in the NDE.

editor - February 26, 2021 1:27 am
10
GUEST COLUMNIST BY PAT UTOMI As America descended into tribal war in the final days of the Presidency of Donald J. Trump, Nigeria, about... 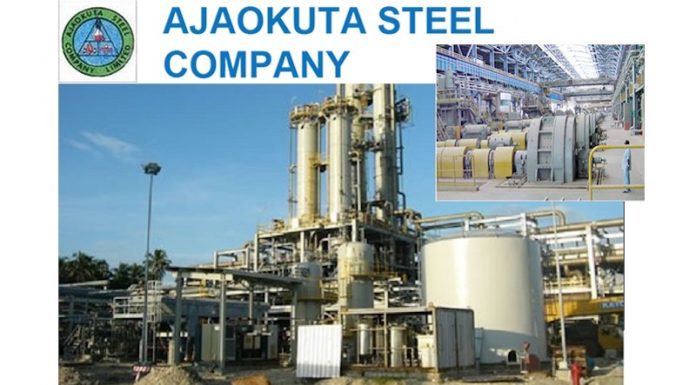 When the Fulanis Attack, They Don’t Ask if You Are APC or PDP