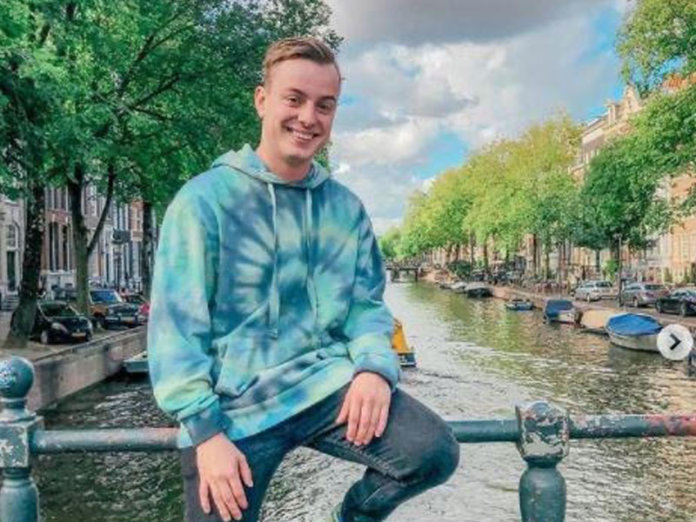 2020 has been a tough year for live music. Hundreds of shows have been canceled , and many have had to lock their doors completely and people stuck at home, but the world’s most talented artists are still writing, singing, and creating. YouTube influencer Wanner Aarts shares some of the year’s hottest songs that have made it to the top of his personal playlist.

Roxanne by Arizona Zervas
Though the original version of this song was released in 2019, a remix with Swae Lee was released in February of this year. “The amazing thing isn’t just that Roxanne made it onto Spotify and iTunes’ top playlists, it’s that Arizona Zervas was an unsigned musician at the time,” said Aarts. “It’s incredibly rare for an independent artist to do so well in the charts.” According to Aarts, people should keep an eye on Zervas. “Now that he’s signed with Columbia Records, we are going to hear a lot more from him.”

Gaslighter by The Chicks
The Chicks released Gaslighter on March 4th, 2020. It was part of an album bearing the same name. “Interesting fact, it was the last song released by the group under their former name, The Dixie Chicks,” said Aarts. “They dropped the “Dixie” in June because of its social ties to the Antebellum South. As ever, The Chicks are politically astute, doing well in the charts, and oh so talented.”

Yo Perreo Sola by Bad Bunny
Puerto Rican musician Bad Bunny released Yo Perreo Sola in March of this year. “Yo Perreo Sola roughly translates to ‘I dance alone,’” said Aarts. “But with a feminine connotation. This song is speaking out for women who want to dance and party without being harassed by men.” According to Aarts, the artistry goes beyond the clever lyrics and reggaeton beats. Aarts recommends that listeners also watch the song’s music video, which features Bad Bunny in drag.

Kyoto by Phoebe Bridgers
Phoebe Bridgers is an emerging artist who released her second personal album Punisher in April of 2020. Kyoto is one of the tracks off of that album. Bridgers intended to shoot the music video in the city itself but had to make other creative arrangements due to the onset of the pandemic. “But the song isn’t really about the city,” said Aarts. “It’s about a strained relationship with her father, and not feeling present when she feels like she should.” According to Aarts, if you haven’t heard of this song yet, you will. Bridgers is nominated for four different categories at the 2021 Grammys, including Best Rock Performance and Best Rock Song for Kyoto.

WAP by Cardi B Featuring Megan Thee Stallion
“These women are essentially two of the queens of rap,” said Aarts. “A collaboration between them is a dream come true.” This song was released in August and is Cardi B’s fourth top of the charts single. The song is explicit in nature but applauded for its sex-positive message. According to Aarts, listeners should watch the music video for its star-studded cast. 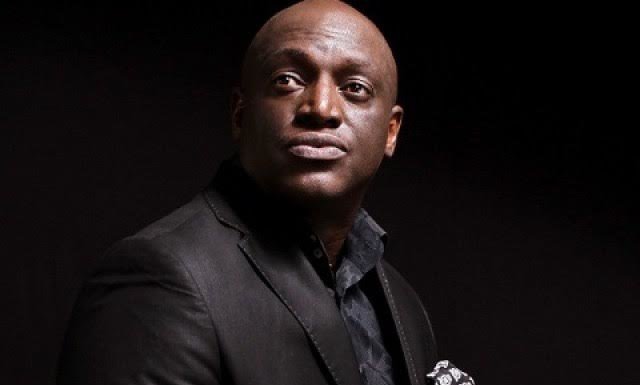